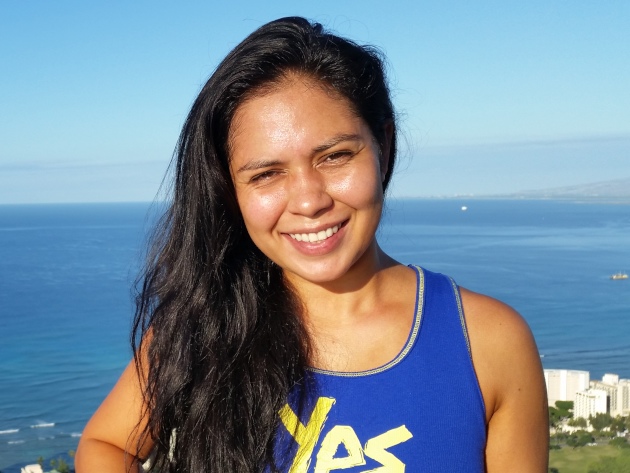 When Freda McGavin was 18 she purchased her first investment property. She timed things perfectly in Gladstone and now uses her wealth to help others.

“When I was 18 I worked at a real estate agency in Gladstone. I was in sales but also a personal assistant to the proprietor. The proprietor was quite an old lady, she had a lot of knowledge and she taught me a great deal about the industry.

I grew up in Gladstone, and at that time we were both well aware that there was a boom coming. So I knew that I had to work fast to get into the property market. Prices were so cheap then, around $150,000 to $170,000 for a three-bedroom brick home.

With the commission that I’d made I saved enough for a deposit – but I wasn’t allowed to live in the house that I then purchased because the banks wanted to see me generating more income to service the loan, so I purchased it as an investment instead. That was the start of my love affair with property investment.

The property was a three-bedroom brick-built home that I have subsequently sold. To date, it’s probably been the stand-out performer in my portfolio. I purchased it in 2004 for $150,000 and sold two years later to $310,000. I did a few cosmetic renovations on the property, painting and landscaping, but that was about it.

Off the back the equity and capital gains generated by that house, I’ve gone on to purchase more property and carry out similar renovations. My current portfolio consists of property in Gladstone, Blackwater, Fortitude Valley, Brisbane and Hervey Bay.  The current value of my portfolio is estimated at $1.4 million.

Unlike many people, there’s no eventual aim to my property investment strategy. It’s all about the journey for me. I enjoy purchasing property and renovating and then repeating. Looking at a property prior to renovating it and then realising how much equity you have released just by timing your purchase well and carrying out a few minor cosmetic renovations is incredibly rewarding.

I inherited a property on the Leyte Island in the Philippines from my mum when I was 18 years old, but owing to the legal process associated with actually acquiring the property I only received possession two years ago. I was in and out of court since I was 18 trying to get the will sorted out. By the time I took possession, I realised that I was at a point in my life, financially and otherwise, where I actually had no need for the property.

At this point in time I feel that I have a lot more than other people my age have, I’ve travelled across the world and I’ve got a lot of properties. I have everything that I need already, and just to give someone something that would mean so much more to them than it ever would to me was a great feeling.

But that’s not the end of the story. Tacloban and the orphanage suffered greatly from the devastating Typhoon Haiyan in 2013 and the weather events which have happened since, and people are still struggling to get back on their feet. With this in mind, I am using my property success story to encourage others in a similar position to do their bit too.”

'I turned an ugly old house into an equity win'

'Why my house and land package was a huge mistake'

“How I cashed in on the mining boom” 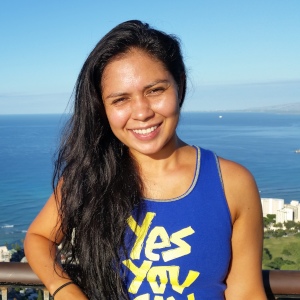