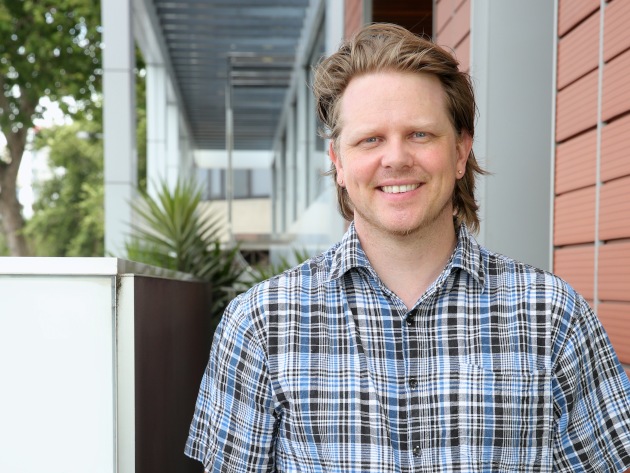 When the New South Wales Government made extensive changes to alcohol sales legislation in 2014, Julian Lancey didn't realise how much it would impact on his inner-city investment.

“Much was made of the New South Wales Government’s inner-city drinking establishment lock-out laws when they were enacted last year.

The government was resolute, reacting to the tragic, alcohol-fuelled deaths and the subsequent public demand for change. Many establishments were up in arms over the perceived impact the laws would have on their business revenue. Dwarfed by these factors, little thought was given to tenants and landlords in the area.

I have a studio apartment in Kings Cross in Sydney and I’m well versed in the weird and wonderful tenants in the area. Some gravitate towards it for the nightlife, the action. Others live there out of necessity, be it for employment or the affordable rents (in comparison to other inner-city locations). I’ve even had a male stripper living in the place, but that’s another story.

The lock-out laws landed me in mediation. My tenant, who had previously spent the night out on the town, was now forced to bring the party back home. When you’re talking about a studio apartment which has a floor space less than 30 metres squared, that becomes an issue.

Well, not so much an issue for me. I would have thought anyone moving into Kings Cross would realise that they were entering party central. The tenant’s neighbours, it would seem, were living under a different understanding.

Thankfully, the dispute was resolved without having to resort to further mediation. But the experience taught me that changes to government legislation can have social impacts far beyond their original intention.

A year on, and Kings Cross is a much quieter place, and I now hope that what had initially caused me problems with my tenants will eventually lead to an increase in the suburb’s desirability.

Australians who are sick of the grid-lock associated with living in the outer suburbs are already switching to a different kind of compromise by relocating to smaller apartments closer to the city. By toning down the aggressive party vibe of Kings Cross and Potts Point, the area has become more attractive to a broader range of people – which can only be a good thing for landlords.

Now all that’s needed is another change in legislation, a change to the apartment size regulations, so that the area is able to cope with this increasing spike in demand by building smaller, smarter apartment stock.”

‘The NSW lock-out laws landed my tenants in mediation’ 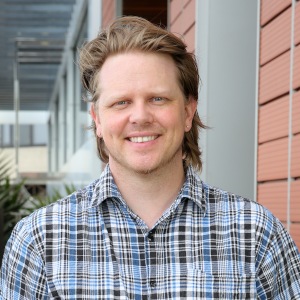