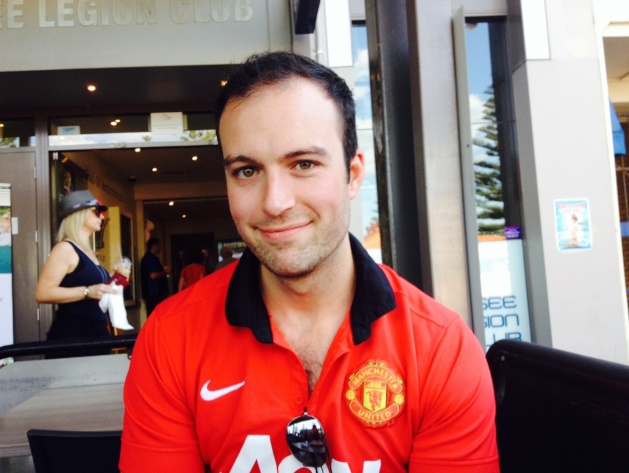 When Jonathan Preston first bought in the Mount Druitt area, friends and family warned him of troublesome tenants. But even though squatters trashed his property, he remains upbeat about the area’s potential.

“When I first invested in the Mount Druitt region in 2013, friends told me to expect trouble.

I’ve had trouble. I’ve just come off the back of an expensive run-in with squatters at my four-bedroom home in Tregear.

They seemed like good tenants, at the time of signing them up. But after a couple of months they became unresponsive. The agent would continually try to reach them, to no avail, and eventually the agent took it to the tribunal. After the tenants failed to appear at the tribunal and were two months in arrears, the sheriff was preparing to evict them. A few days before the eviction was due to take place, they did a runner.

The property was strewn with rubbish, which I had to pay to clean up, and the door locks needed to be changed. I had decided to cancel my landlord’s insurance prior to all this occurring (a decision I have now reversed) and so claiming any of the arrears back was out of the question.

But you know what? It didn’t matter.

I had factored the potential for a similar occurrence into the equation when I first bought the house. The clean-up from my squatters cost me well under $10,000. The amount of equity I have gained since purchasing in 2013 is approaching $200,000. It’s never nice losing a source of income for a period, but knowing you are in it for the long-term win lessens the pain.

The Mount Druitt area represents value. You can still pick up a bargain property now, but urban sprawl will continue and these suburbs will experience the same gentrification that continues to take place closer to the CBD. It might not happen overnight, but it will definitely happen.

First home buyers pushed out of the city market will turn their search to suburbs in the outer west, where they are still within an easy commute of city jobs.

The Mount Druitt area is surrounded by a lot of negative stigma, and changing that is certainly not helped by shows like SBS’s Struggle Street. Despite this, the area is not immune to the massive growth being experienced across Sydney. Likewise, properties in trendy inner-city suburbs are not immune to bad tenants. I have relatives with a terrace house in Camperdown who have experienced the very same problem with tenants as I have.

The investor risks associated with these outer-Sydney suburbs are vastly overstated. There’s still a blacklist of troublesome tenants used by real estate agents and the suburb is largely populated by everyday people leading productive lives. Yes, some bad tenants may slip through the cracks and you need to be prepared for that by having a cash reserve available. That’s probably the most important thing I’ve learned from this experience – have a cash flow buffer for when things go wrong.

You also need to make sure your property manager has experience operating in the area – it’s no use using the same manager for your blue-chip inner-city properties. They will not understand tenants’ needs properly.

Finally, you need to ignore the stigmas, much of them overstated and wide of the mark, perpetuated by programs like Struggle Street, and look to the long term. No market is immune to growth, as I’ve experienced firsthand.”