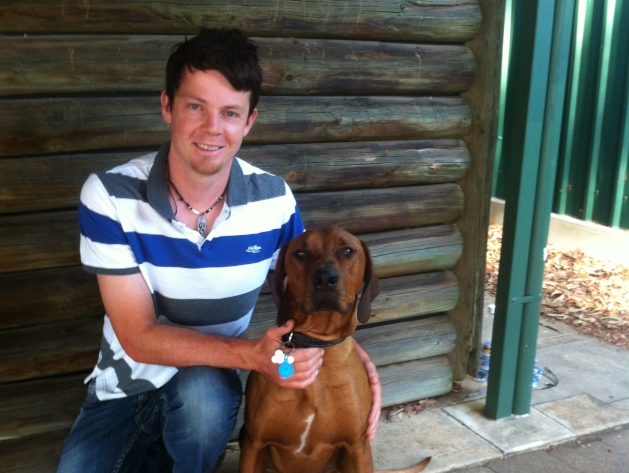 Craig Merrett was earning just $35,000 when his parents told him he had a year to find a new place to live. He worked hard and saved a deposit, but things didn’t exactly go to plan.

"I was studying full-time at university and living at home with my dad and stepmum when they delivered the ultimatum. Newly married and needing space, they told my stepbrother and I that we had one year to move out of their Adelaide home.

I dreaded renting, but earning only $35,000 per annum from my car-cleaning business, saving up the money for a deposit on a unit was going to be a tough gig. I lived like a hermit that year, politely declining friends’ requests to go out on the town, waving goodbye to any thoughts of overseas travel and ignoring that primal desire for a new set of wheels.

By the time I had graduated I’d managed to pocket $20,000. All that hard work had resulted in enough money to make a mistake with. Rushing into my first purchase with an eager first home buyer mentality, it was only several months later the reality of where I had bought sunk in. My two-bedroom unit in Mansfield Park, purchased for $180,000, was in a part of the suburb populated by drug dealers and prostitutes and the market prospects were looking rather gloomy.

I’d bought this property as a place to live, but in the interim I’d become incredibly interested in property investment. My experience as a small business owner had taught me the significance of scalability and leveraging off assets to reduce hours worked. I decided to sell up and buy where the market was going to give me a greater bang for my buck. The only problem was that values in Mansfield Park were sliding backwards and it looked like I might lose money trying to get out.

The solution came from the strangest of places. If hard work had got me onto the property ladder, a combination of timing and attention to detail were going to help me scale it. Attending the strata meeting for my building, I was perplexed to find only two other people in the room. One of them was the body corporate representative and the other, it turned out, was the owner of the other 13 units in the building.

Seeing the man in the car park the next week, and with this knowledge in mind, I decided to approach him and be honest. Would he like to buy my unit, I asked. The change in his facial features gave it all away. Yes, he most certainly would. Soon after he was the sole controller of the building and I had made $40,000 on my initial purchase price, without any of the fees or hassle I would have encountered had I been forced to market the property through a real estate agent.

What could have been an expensive byproduct of inexperience turned out to be a lucky break that propelled me into my first two investments, both in Adelaide. This time I did my research and both properties have seen increased capital gains and rental yields, with stable tenancies.

Six years after receiving ‘the ultimatum’, I’m looking to buy my third property –  a world away from being a student stuck living at home."

‘How I made $40,000 from a suburb populated by drug dealers and prostitutes' 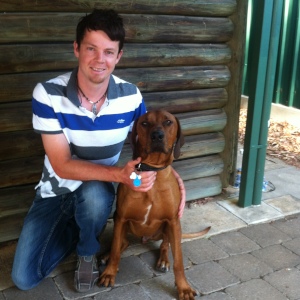