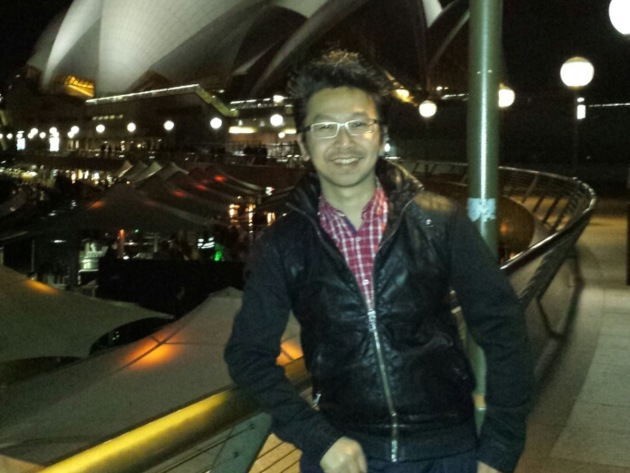 At just 30, Billy Hadi Sabruta has a property portfolio worth more than $6.2 million. Yet four years ago a $108 mistake almost stopped him in his tracks after just one purchase.

After taking a significant loss on the share market during the global financial crisis, Billy decided to turn to property. Aided by the Western Australian Government’s KeyStart program, he made his first property purchase in Canning Vale in 2009.

After construction had finished on the house and land package, he made some small improvements to the house and was able to extract equity to fund a second purchase.

Just as his property portfolio appeared to be gaining momentum, though, his next loan application was rejected because of an unpaid bill – an amount totalling just $108.

In 2006 Billy had moved from Sydney to Perth, but his phone provider continued to send his final bill to the old New South Wales address. “I didn’t get any other notice whatsoever – no calls, no emails,” he says.

Billy only found out there was an issue in 2007, when he accessed his credit score and saw the black mark against his name – but, given that the first purchase had gone smoothly, he assumed the issue was relatively minor.

When his second application was rejected on the basis of the default, Billy was shocked. “I just thought it was ridiculous,” he says. “I never realised the impact of such a small thing.”

To get his investments back on track, he brought in the professionals.

“I went to my mortgage broker and she said the reason I got rejected was not the bank, but the mortgage insurance provider,” he explains.

Because his first purchase had been through KeyStart, he avoided the need for LMI. Billy was hoping to grow his portfolio aggressively by buying with small deposits, but if he wanted to put his plan into action he had to fix up his record.

“I contacted a credit repair agency and the credit ombudsman,” he says. “It was obviously pretty bad practice, because they never sent me notice in any other form.”

Finally, the phone provider agreed to remove the default from Billy’s credit report.

“After that, my portfolio just kept growing,” he says.

‘A $108 bill almost ruined my portfolio’ 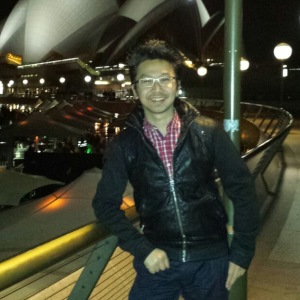