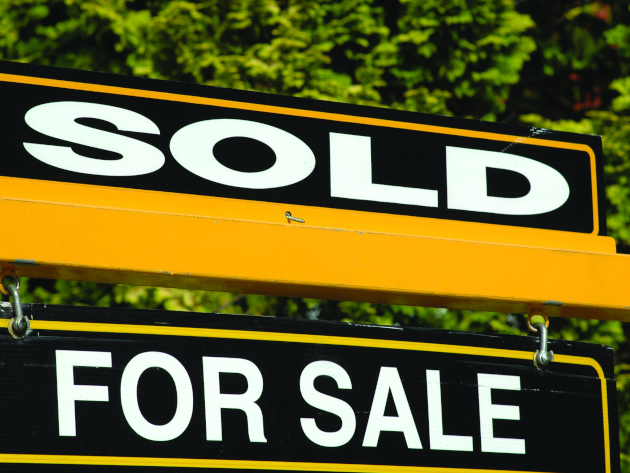 Despite standing to make decent capital gains on his investment properties, Marcus Morley has decided to clear his portfolio in order to build a property empire closer to home.

“I feel like I’m once again at the beginning of my property investment journey. Having finalised the sale of one investment property in Adelaide last week, and with another on the market, we’ll soon be on the road to our new home in Buderim, Queensland.

My wife and I moved to Australia from the UK just five years ago in order to provide more opportunities for our three children. I’ve got a massive love of property; it’s one of the only things I’ve ever been truly interested in.

Having largely worked for myself during my working life, and now 44 years old, I’ve got little pension to rely on. So it would appear that property investment has become a necessity in order to ensure my comfortable retirement.

We’ve had two investment properties since our time in Adelaide, recently turning to investments with decent capital returns.

The home we’ve just sold was initially an investment property: 282 square metres located on a 677-square-metre block and built by a prominent building company over here. It’s got five double bedrooms and massive living areas.

It’s located in Seaford Rise, which is around 36 kilometres from the Adelaide CBD. We’d previously bought a family home built by the same company and had been impressed, so decided to purchase this property as a new build. The house sold on the first open we had.

We’ve currently got a 906-square-metre double block in the suburb of Moana, with a shack-like building in place. It’s currently tenanted, but we’ve just received planning permission for sub-division for two blocks. We bought the property in 2014 with the intention of getting the permit and going ahead with the development ourselves.

So we’ve had some good returns during our initial run of investments, and stand to make a decent profit from the sale of this block.

Once we’ve settled in our new home, this capital will fund the beginning of a longer-term strategy to secure our future.

Due to comfort factors, I will likely buy around the Sunshine Coast area, although I would consider extending down to the north of New South Wales. I want my investments to be closer to home and, if I want to rely on the properties as source of retirement income, I need more structure to my investing than we’ve had thus far. This has the added benefit of allowing me to renovate the investment properties I purchase, another life-long passion.

I’ve been renovating properties, selling them on, and then moving on to new projects since 1995, when we were still living in the UK. Buying older houses around the Yorkshire area, I learnt to tile, paint and plaster – the latter skill is largely redundant here in Australia. I’m at the point where I can do everything internally other than electrical and gas work.

When we’ve settled in Queensland, I plan to embark on a longer-term ‘10 properties in 10 years’ strategy, some of which will be properties requiring renovation. But for now it’s a case of wiping the slate clean, by disposing of our two investment properties in Adelaide, and starting afresh." 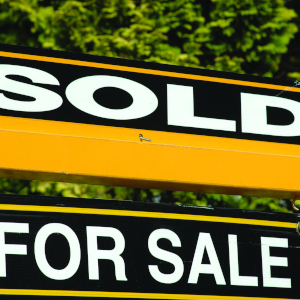