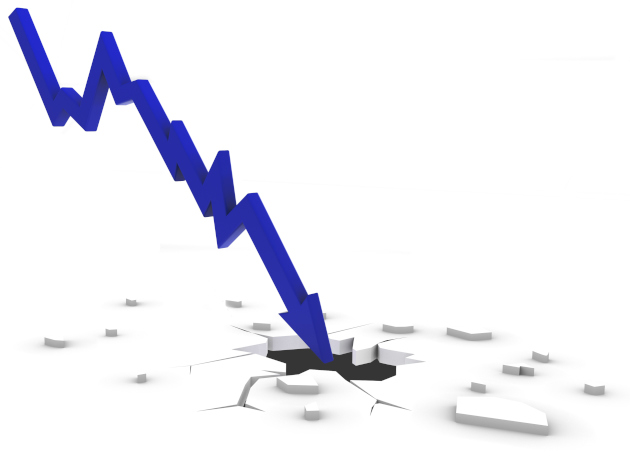 When Daniel Prowse's investment portfolio took a serious hit following the GFC, he had to look at other ways to secure his future wealth.

“We had decided to invest in property following a dramatic loss in our share portfolio following the global financial crisis. We had been building this portfolio using the inheritance money from my wife’s father – who she lost at a tragically young age. We lost at least half, if not two thirds, of our value during that period and subsequently decided to invest in property.

Maybe it’s the comfort factor and understanding property a little bit more. I just found it easier to relate to, easier to understand and I quite like the fact that, whilst it does operate in a similar way to shares, you are not able to sit on a computer and see what happens day to day. You don’t really have a choice but to think long term with property, because you’re not seeing those daily fluctuations.

Our first purchase was in the Sydney suburb of Randwick in 2010. Using a buyer’s agent, we purchased a 90-square-metre, two-bedroom unit for $635,000. The property has performed well over the past four years, but there were three key lessons I learnt from the experience.

Firstly, for a period of around three weeks, I decided to self-manage the property. I realised that was a pretty big mistake quickly. The tenant wasn’t a particularly bad tenant as such, but they would consistently be around a week late with rental payments.

A property manager would have emailed one of them and let them know, and it would have come in, and I wouldn’t have heard anything about it. But as a self-manager, I was frantically checking my bank account each day to make sure that the payment had come in. It may not sound like a big deal, but when you are new to the property industry and trying to work full time, things like that turn out to be a really stressful situation.

Without hesitation, I would recommend anyone with an investment property simply to employ a property manager to take care of their investment – I learnt the hard way!

The second lesson I learnt only after we had approached a property mentoring company, Destiny, in order to continue building our portfolio. With hindsight, and after learning the strategies taught by Destiny, instead of making that one initial deposit on a reasonably expensive property in inner Sydney, I would have made several deposits on more affordable properties elsewhere in the country.

That’s what we’ve done since, finalising three purchases in regional Queensland and New South Wales within the space of a few months at the end of 2011. We’re now up to eight properties, in three states, with the aim of having a reliable income supplement in retirement.

The third lesson came as a result of my enthusiasm for property investing – base your career on something you love.

I began my career as a physiotherapist but by the time we decided to invest in property I was a bit all over the shop. Property strategy really sparked my interest and gave me a renewed passion for working.

I’m now doing mortgage broking. Through learning about the investment side of things I became quite passionate about it, and I went from being helped to helping other people do it as well, which I continue to do as a mortgage broker.

I think you need to be engaged in what you do, otherwise there’s just no point. As a non-engaged physio, I wasn’t really helping people. With the property and the mortgage side I’m engaged, I’m interested in it myself and that’s helping me to be a better teacher and have the ability to help other people."

‘How a dramatic loss on the share market changed my life’ 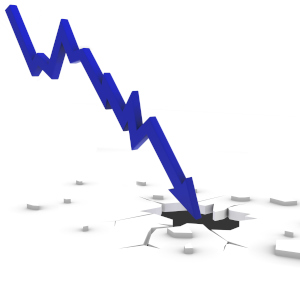