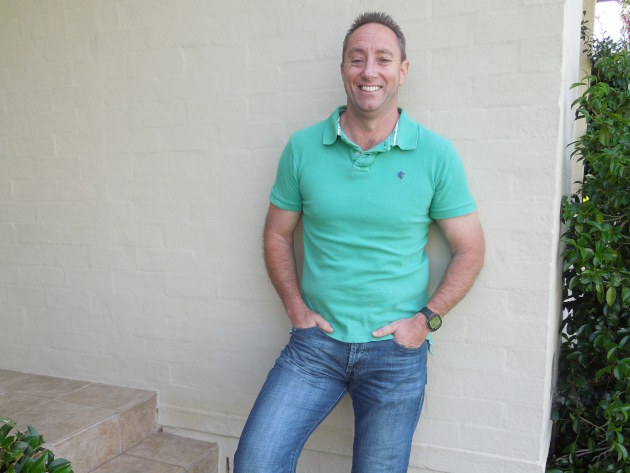 By his own admission, Glen Newbery had no idea what he was doing when he started investing – but a few years later he was acquiring properties at a rapid rate.

“I first started investing in 1999 and, like a lot of people when they start out investing, I didn’t really know what I was doing.

"I started investing because it was a forced way of saving money. I never used to be a good saver, but I figured if I bought a property, I would have to commit to paying the mortgage and therefore save money. That was really one of the reasons I started.

But I really didn’t know what I was doing. When I look at it now, I can see that I was probably doing some of the right things, but it was only by chance, not due to experience or knowledge.

When I started, I was looking for something that was within five to 15 kilometres of the city. I wanted to make sure that I was buying into a suburb that had a train line and was close to other transport and parks. I was trying to find somewhere that someone would want to rent because it has all the services.

I guess from that perspective, I was doing the right thing, but I did end up a bit too negatively geared and I was struggling with cash flow at a couple of points along the way. I wanted to sell half of my portfolio, but nobody was interested.

I then started really educating myself – I spent a lot of time and money learning how to do it right. From there, I ended up selling the first property that I had purchased – a one-bedroom unit in Canterbury in Sydney.

After I sold that, I started mixing in circles with other investors and they were all buying in New Zealand.

These purchases were all about positive cash flow. This was back around 2003 or 2004. I had spent some time looking for positive cash flow here in Australia, but I was having a lot of difficulty finding what I wanted here.

But in New Zealand, I could find them everywhere, I booked a flight, landed there on the Sunday, came home on the Wednesday – and I’d bought four houses.

They were all positive – the worst one had a yield of 13 per cent.

I have 13 properties now but they’re all in Australia. I’ve sold the New Zealand ones.

My current portfolio is a mix of high cash flow and cash flow and growth properties in metropolitan Sydney, Brisbane and also some regional areas. It’s currently worth around the $2.7 million mark.

Success in property is all about purchasing the right properties in the right location. As they say, cash flow is king. It’s all well and good to purchase properties, but if you haven’t got the cash flow to sustain it, you’re not going to be able to grow your portfolio at a fast pace.

The 13 that I have now have all been acquired since May 2011. If you don’t have the cash flow – you’re not going to be able to achieve that.”

‘I bought four properties in one weekend’ 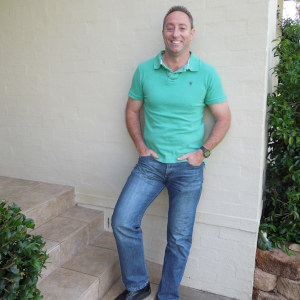