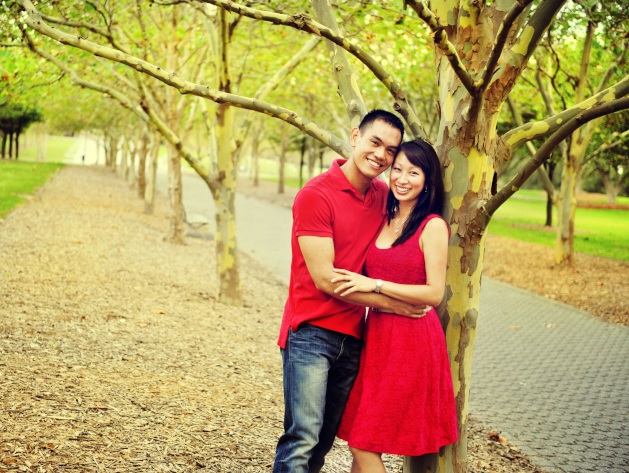 Sze was hoping to manufacture additional equity in one of his properties by undertaking a renovation. Following in the footsteps of many investors, he called in the professionals to help him get the job done.

It wasn’t long before his equity endeavours became the stuff of nightmares.

“I had a renovation go bad – really bad,” says Sze. “I had a killer tradie after me.”

A tradesman had been referred to Sze by a friend of a friend. Sze says from the start there was a definitive budget and a clear scope of works, but it wasn’t long before the tradie was requesting additional funds.

“While I was happy to provide some additional funding on top of what we had already agreed, he kept wanting more. I thought it was unreasonable and he felt like he was being robbed.”

The situation escalated and Sze says the tradie then resorted to “underhanded tactics” and was soon threatening him and his family.

“I did everything in my power to resolve the situation, but the gentleman got extremely emotional and didn’t want to iron it out through discussion and negotiation anymore. Instead, he started stalking me.

“The police suggested I take out an AVO against him, which I did.”

Sze says while sometimes these situations are unavoidable, investors need to ensure they’re getting referrals and recommendations from reputable sources. In addition, he says renovators should have a documented paper trail of conversations, interactions and agreements.

“Also keep communication open as much as possible about your expectations and their workmanship – let them know sooner rather than later if something needs fixing up.”

'I had a killer tradie after me'