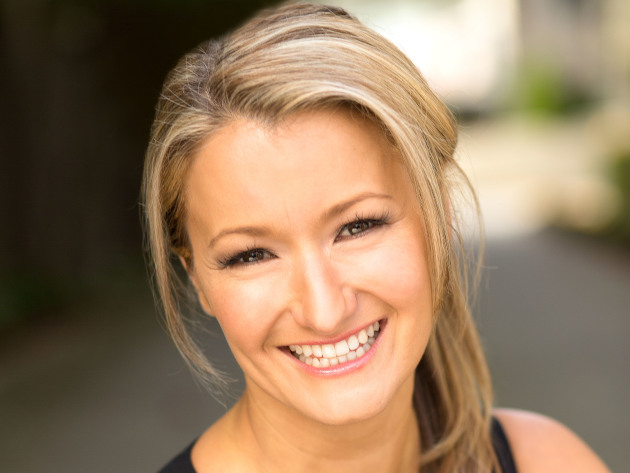 When Emily bought a property in regional New South Wales, it came with a less than ideal tenant.

“When I was looking to purchase my second property, I was looking at the low end of the market – properties under $50,000 Australia-wide in towns that had an obvious demand for rental properties. I was (and still am) looking for as many cash-flow focuses deals as possible so I can back away from working full-time. I’m part-way there now – I’m only having to work three days a week, which frees me up to focus on my property portfolio. The end goal is to be in a financial position where I can focus all my time on this.

Hay, in New South Wales, wasn’t specifically on my radar when I was looking for a new purchase. A friend of mine had been investing in the area and after I’d weighed up the positive aspects, I decided to purchase a property for $62,500 by way of joint venture. This is how I like to do all of my purchases, as it mitigates the risk by spreading it across two parties.

I knew all about the tenancy issues prior to making the purchase. I’d spoken to the agent and I knew the tenant had his eviction notice served and was going through the associated legal processes.

This added to my existing concerns about being far away from my investment property, and the prospect of the house being vandalised or occupied by another bad tenant because I wasn’t familiar with the area.

What really put me at ease was getting to know the other local agent, who now has the management of the property. She’s fantastic and really just gave me the time of day. I spent a good hour on the phone to her just finding out the nitty-gritty – finding out what the local people are like, what drives them, what makes them tick, what they do for a living. It was great having an insider’s perspective. She’s brutally honest and she’ll give me the facts.

We purchased the property – a three-bedroom, one-bathroom house – knowing it was in need of cosmetic renovations. It was in a filthy state, largely thanks to its former occupant.

We spent $3,000 repainting the walls and the bathroom tiles and replacing the blinds. The rest of the improvements were minor things like replacing the toilet seats, hanging a few pictures and giving the laundry sink a good scrub.

The elbow grease obviously paid off – the house was subsequently revalued at $90,000.

Rental demand is high in Hay and the construction of one of the world’s biggest cotton gins nearby is sure to increase this. Even so, I did have some hesitations about investing in a place that would appear to be a sleepy little town at the ends of the Earth and quite difficult for me to get to.

These concerns were alleviated by the realisation that even in a worst-case scenario – the property remaining unoccupied for an extended period of time – my partner and I would only be stuck paying $25 or so a week in order to maintain the mortgage. So when I looked at that as an equation, it was a no-brainer, because with a return of $185 a week when it is rented that’s such a massive passive cash flow for a single property

I bought the property for $12,000 under market value, so I l know there’s room for capital growth. But even if I sell it for my initial purchase price, considering the current yield I won’t have made a loss.

The big thing for me when investing is to mitigate all of the risks – I never go into a property without more than one strategy. In this case, I knew there was obviously room for capital growth and there was also positive cash flow.

The property is on a huge block, too, which seems to be a common situation in Hay. The local council also has lenient development laws regarding secondary dwellings. This has inspired my latest investment idea, to investigate installing a relocatable granny flat structure on the block in order to generate a second source of income.

I guess I had the worst of it going in, a really bad tenant when I first bought the property, but the biggest lesson I learned is that if you’re unhappy with the way a property’s managed, do something about it. So I swiftly appointed a new agent and I’ve never had another issue.

Eighteen months later and with the property tenanted at $180 per week, I’m in the process of refinancing in order to buy out my purchasing partner.”

‘A drug dealer was occupying my property’