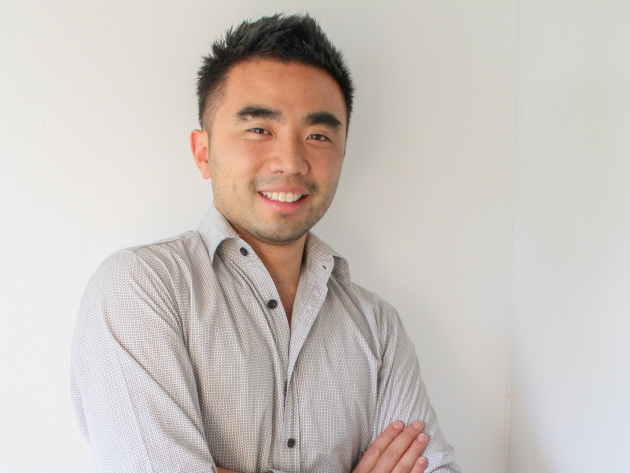 Heroly thought he was in for a simple buy, renovate and sell property investment project – but things soon got ugly.

“I ended up launching legal proceedings against my renovators.

Know who you’re working with – that’s the most important thing I learned from my latest property investment. What was meant to be a case of buy, renovate and flip has turned into a protracted legal nightmare because of a difference in expectations.

The property in question is a house in Newtown, Queensland, which I managed to procure for $209,000. That was well under market value – properties in the area at the time I purchased were going for about $240,000.

This one needed a lot of work. I budgeted around $30,000 for the renovation with the expectation that we would then be able to sell for around $300,000.

I’m at a stage with my portfolio where I want to pay down the debt on my blue-chip properties, and making a decent capital gain on the Newtown property seemed like a good way to achieve this.

I had a maximum time frame of two months in mind for the renovations, but that ended up blowing out to about seven months. The work wasn’t done to a great standard, either – think ceilings painted half white/half off-white, that kind of thing. The renovators weren’t my first choice, nor that of my buyer’s agent. The people we regularly use were unavailable at the time and we were subsequently referred to this company, which we had no previous experience with.

Due to the time blow-out, and the difficulties with trying to get the builder to come back and do a better job, I was bleeding money and was forced to put a tenant in. The place was, and is, perfectly habitable and we’re currently receiving $295 per week for it. But being tenanted makes the property hard to access and do the work to fix it up.

If the legal proceedings don’t work out then we’ll have to resort to a claim on the builder’s insurance – something else I would certainly recommend that anyone undertaking renovation work invest in.

In terms of the house itself, it’s a three-bedroom, one-bathroom, two-garage house sitting on a 650 square metre block. We’d wanted to convert it into a four-bedroom, but we never did. As it turns out the third bedroom was using the original veranda as a structural support – which was obviously unacceptable – and we had to rebuild it.

While I never had Ipswich in particular in mind, I did know that I wanted to invest in Queensland to broaden my portfolio, which is currently heavily New South Wales-focused. I use the services of Right Property Group for most of my property purchases. They take the stress out of investing. My role in the finance sector is fairly demanding and I don’t really need the added stress of having to source a property and deal with the day-to-day processes associated with acquisition.

If I had to liken Newtown to another market, I’d put it where Sydney’s Campbelltown was five or so years ago. Just ticking along, minding its own business, fairly flat. It’s not like Logan, where the Queensland Government has started several infrastructure initiatives.

If there was one good thing to come out of the experience, though, it was getting to know a really good property manager. She’s been the best manager I’ve had so far in my portfolio and I  have a portfolio of 11. So she’s fantastic.

We had to install air-conditioning in the property, after the renovator removed the old system despite being told not to. Fortunately my property manager made the process as smooth as possible, going online and sourcing various quotes with discounts and rebates and so on.

The disappointing, and costly, renovation process was further compounded by a valuation that returned a figure far less than I had been expecting. The valuation came back at approximately $240,000, which doesn’t make up for the amount of money we’ve poured into the renovations.

While the property remains tenanted I’m going to leave it a while until I get a second valuation – hopefully by that time figures from the market will have improved and be reflected in the figure I am provided with.

This isn’t the first renovation I’ve done. I did another one in Granville, Sydne,y which was really successful. I purchased that property at $295,000 and the post-renovation valuation came back at $410,000. I think, in the case of the Newtown property, all of the conditions were right – the idea was good, the strategy was good, I had the right team around me – it just came down to the execution.”