Paul Glossop's seemingly simple renovation on his investment property in Sydney's Mount Druitt took an unexpected turn when his friend ended up in isolation in hospital.

Paul has completed renovations on a number of properties within his$2.7 million portfolio and has learnt much about the refurbishment process along the way. Not least, he has learnt that it always pays to expect the unexpected when it comes to working on older properties.

The unexpected happened after Paul recruited some of his friends to help with the renovation of a seemingly straightforward property in Mount Druitt.

The two-bedroom, one‑bathroom unit had been rented by a family of six for about two years, he says.

“After buying it, I let them stay on in the property as I decided what to do with it, then went on to hand them their 90-day notice,” he explains.

Once the tenants had moved on, Paul and his mates began their DIY renovation – which didn’t go exactly to plan.

“After removing some of the old carpets in the living room my friend picked up a virus from the fumes,” Paul says.

“He was put in hospital isolation for three weeks and lost about eight kilograms.

“He will never let me forget about it – especially when it’s my round at the pub.”

'My renovation put my mate in hospital' 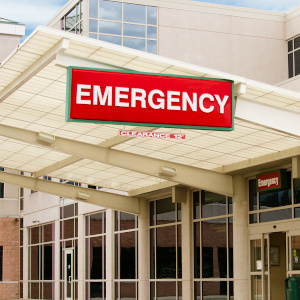