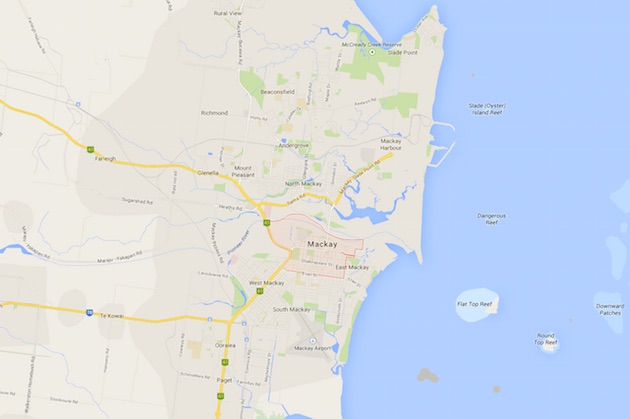 Having a tenant abandon a property mid-lease is a nightmare for any investor – but when it’s in a mining town with climbing vacancy rates, there’s a whole lot more at stake.

Rhys Drake explains to Which Investment Property all the things that went wrong with his purchase in Mackay, Queensland - and what he plans to do next.

“The third property I purchased was in Mackay in Queensland. I was drawn to the money that could be made in the region.

Property is a pretty simple concept and it’s easy to see how people make money from it.

I always used to read those BRW rich lists of people who have made money and how they made it. It was always either mining, property or some kind of technology thing. Mining wasn’t really my thing and technology, no I’m not really into that, so property was the way to go.

The whole process with the Mackay property wasn’t as simple as I would have liked though. There was a bit of a drawn out process to finally settle, the builder went offsite, we had to get a new builder in and it was all just a bit convoluted. It was a bit frustrating.

When I knew it was coming up to settle – about three weeks out – I didn’t want to leave it up to the real estate agent to find me a tenant. So I ended up putting a few ads up on Gumtree and doing a bit of my own advertising to get someone on board.

I actually found someone through Gumtree and I organised it all and I referred them onto the NRAS people who were looking after it.

I did the right thing to get someone in for three or four months but if the market was a lot better, I would say don’t always take the first tenant that comes on your books. Really do a stringent interview process and make sure they have good references and good prerequisites.

The tenant was properly screened and all the rest of it and everything looked good, but six or seven weeks in, they ended up doing a runner due to family issues.

They gave us the keys back, but there was a bit of damage to the place – nothing too crazy. It was just pretty standard stuff – carpets and stuff like that.

After they moved out, it sat vacant for about two or three months. It was nearly all covered by insurance, but I was out of pocket by about $1,000 once the insurance came back.

There are new tenants in there now, but because Mackay does have pretty high vacancy rates at the moment, it’s not an ideal market. So the tenant who is in there at the moment is a week or so behind with their rent. They’re not exactly where I want, but the agency is working to get that back up. I wanted them to get on a direct debit plan and make up for lost weeks, so that’s in the works now.

I would say to other investors, be very picky in where you buy investment properties and always make sure you go by vacancy rates.

This one, I am going to ride out. Once the market itself picks up, I might look to sell.”

"My mining town tenant left me high and dry"