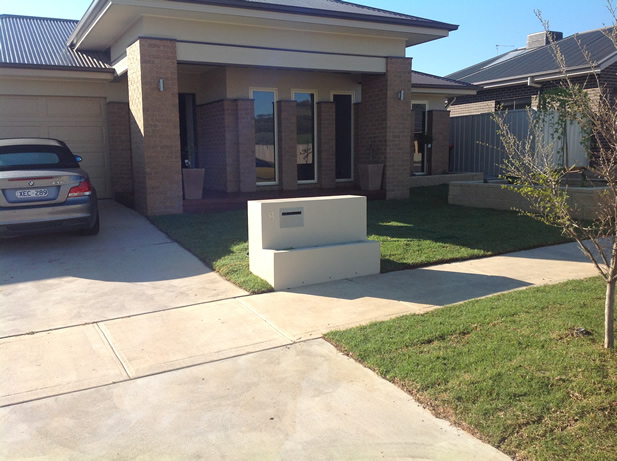 Sarah Rogers relied on her property manager to take care of her investment in regional Victoria but the agent’s ineffective approach ended up costing her dearly.

Sarah was just 21 years old when she bought her first investment property – a house in Wodonga, on the Victorian border.

With a yield of 5.89 per cent, the property generated a healthy return – but one day, the rent just stopped coming in.

“I called up the property manager and she said ‘Oh, that’s because there’s no money sitting in the account’,” Sarah says.

The manager only realised the tenants were in arrears with their rent after Sarah brought it to her attention.

“It took her so long to notice and even then, I was the one who had to actively pursue her to actually do anything about it,” Sarah says.

Despite Sarah’s persistence, the situation dragged on without a resolution. After prolonged prompting by Sarah, the manager finally evicted the tenants. However, because the relationship with them had soured, they left the property dirty and damaged.

“It wasn’t destroyed but it wasn’t cleaned and there were marks all over the walls,” she says.

It took Sarah six weeks to get another tenant into the property, meaning several thousands of dollars in lost rental income. In addition, she had to pay for the house to be cleaned and painted.

“I think all of that could have been avoided if I had a real estate agent who was actually looking after it and managing it properly,” Sarah says.

Dissatisfied with the service, Sarah decided to hand her property to someone else. She put a lot of work into finding a new manager, conducting interviews and asking questions about their rent roll and experience.

“I looked for someone who was more forceful. My first manager was a lovely person but she didn’t have the backbone to stand up to tenants,” she says.

“I asked how many properties they look after – that was important to me because the other real estate agent looked after hundreds of properties and mine got lost in the cracks.”

She says she loves her new agent, who is proactive and dedicated to the business. In particular, Sarah was impressed by his ability to help her boost her rental income.

“When I spoke to the other agent, it was always me making suggestions, asking what we should do here or there. When I met the new one, he walked into my house and immediately suggested things we could to increase the rent or appeal to tenants,” she says.

Overall, Sarah believes investors need to spend time choosing the right property manager and be prepared to pay for quality.

“I learned that you have to treat choosing a property manager like an investment and get the best people to do the job for you,” she says.

My property manager cost me thousands