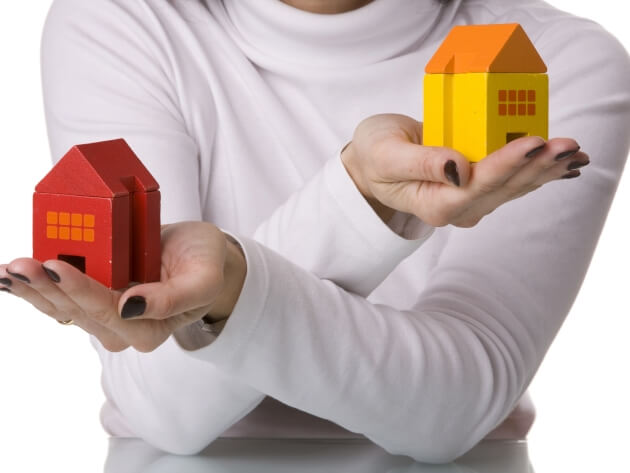 With nearly 50 per cent of tenants recovering their bonds in full in NSW, one bond insurance company is aiming to help raise this number.

According to the NSW Rental Bond Board, 47 per cent of tenants recovered the full amount of their bonds in the state for the financial year 2014-15. Michael Wood, executive chairman and founder of bond insurance company BondSure, believes this is because of bond erosion.

“In the past, tenants have had no way of protecting their bond against such things as accidental damage and this was leading to a lot of frustration at the end of tenancies when they were notified that they wouldn’t be receiving any of their bond amount back,” Mr Wood said.

The company, which began offering its services in October 2016 that was published at the time, is now experiencing month-on-month growth of nearly 50 per cent since the start of this year, with 2,500 applications received last month.

Services provided by BondSure include allowing tenants to pay rental bonds in installments, the protection of bonds against accidental damage or cleaning charges in what the company claims as Australia’s first rental bond insurance product.

“For a $1,000 bond, renters can now pay about $4 per week to protect it against accidental damage and additional cleaning charges (with a small excess for any claim),” Mr Wood said.

“We believe this is a compelling proposition that, moving forward, will hopefully continue to gain traction and help put some of the fun back into renting property.” 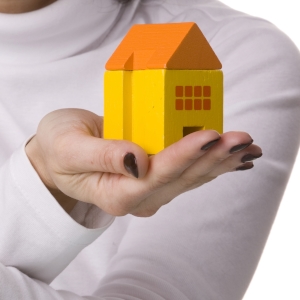