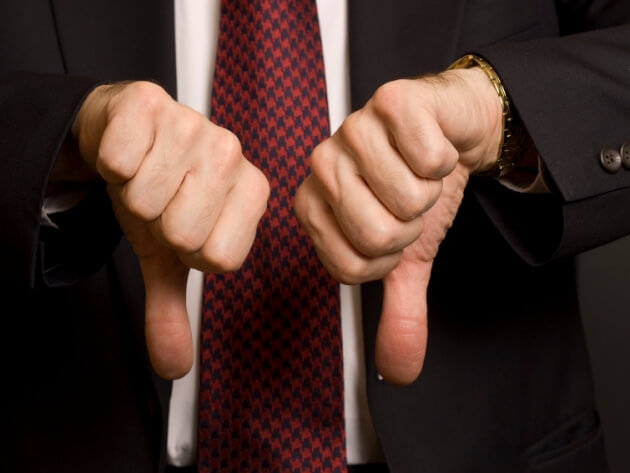 According to the Real Estate Institute of NSW (REINSW), the state government’s latest budget does nothing to support property buyers, despite the first home buyer support announced previously.

REINSW president John Cunningham said the state government had an opportunity to provide support for all property buyers, but missed the opportunity.

“The NSW government has seen an increase of nearly 10 per cent to $6.8 billion, on the stamp duty collected from the sale of homes in NSW,” Mr Cunningham said.

“Stamp duty collected is projected to rise to $7.2 billion next year or 5.9 per cent and up to $8.5 billion in 2020-21, an average annual growth of 5.4 per cent over the next three years, and yet again the NSW government has failed to address stamp duty brackets which have been left untouched for the last 30 years.”

Mr Cunningham said a stamp duty bracket review would be beneficial for all NSW residents, but instead fails to recognise the detriment of bracket creep is to supply.

Another issue apparent in NSW, Mr Cunningham points out, is not giving retirees who live in large homes incentives to downsize their housing, freeing up those homes for others.

“A simple review of bracket creep would assist them to make the decision to sell. We also believe other incentives, like reduced stamp duty granted to first home buyers, should be targeted towards older Australians,” he said.

“Helping downsizers with reduced stamp duty is one of the key ways to instantly help with the supply issue as it creates increased market activity with no loss of revenue for the government. In fact, it has been projected that there could be a gain in government revenue.

“Instead, the NSW government has given itself a pat on the back and continues to put its hand out to ordinary Australians who are trying to put a roof over their heads.” 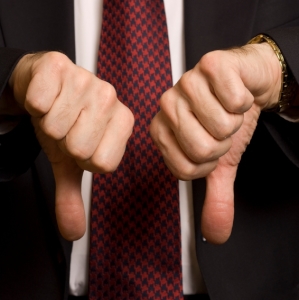