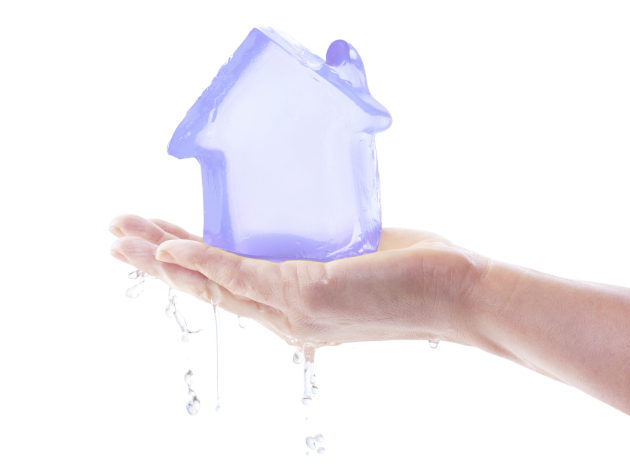 Residential vacancy rates in Sydney are on the rise as the onset of cooler weather slows the market, according to the Real Estate Institute of New South Wales.

The May 2017 REINSW Vacancy Rate Survey showed the Sydney metropolitan market rose from 0.1 per cent to 1.8 per cent.

REINSW president John Cunningham said the market has begun side with renters “a little bit” as more stock is available and winter sets in.

“However, vacancy rates of less than 2.0 per cent show the market is still in stress,” Mr Cunningham said. 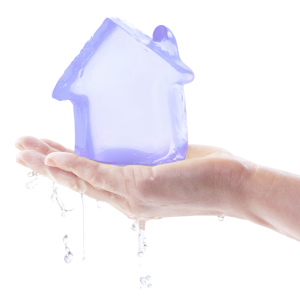