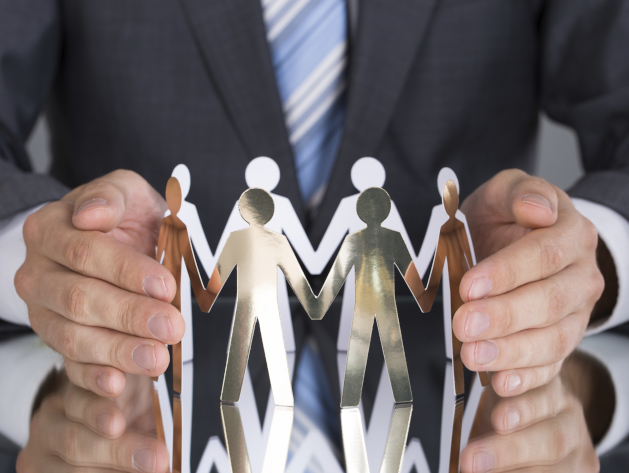 The Western Australian cabinet’s decision to push forward with strata reforms has been welcomed by industry bodies such as the Real Estate Institute of WA, Strata Community Association WA and Property Council of Australia.

7. Safeguards for the termination of schemes.

Western Australia’s Minister for Transport, Planning and Lands Rita Saffioti said the reforms were important for the state’s future housing needs. She said the government would progress with the reforms as quickly as possible.

“REIWA is committed to the strata title reform process, and we are particularly supportive of more buyer information being disclosed and making sure buyers know what they are getting into,” Mr Groves said.

Scott Bellerby, president of the Strata Community Association, also welcomed the reforms, but he said more changes were needed.

“The current reforms are a good first step to helping define the role of the strata manager and will provide improved management of schemes. However, further regulation and licensing is still needed,” Mr Bellerby said.

“The minister should commit to the formation of a working group, after the current reforms are passed, to deliver a licensing platform for the state government to adopt early next year.”

Property Council executive director Lino Iacomella said the reforms would make a real difference, especially with community titles, which would enable mixed-use development in and around activity centres and retirement villages, offering residents a wider range of services.

“The reforms will bring Western Australia’s strata titles legislation in line with other Australian jurisdictions and result in more affordable and diverse housing being delivered, Ms Hailes said.

“UDIA encourages all decision makers to support the passage of the new legislation through Parliament as a matter of priority.” 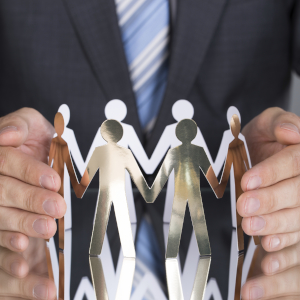