Sydney’s vacancy rates are set to remain relatively steady, despite rising vacancy rates nation-wide. However, the Real Estate Institute of NSW has warned of trouble ahead for Australia’s largest capital city.

The April 2017 Real Estate Institute of New South Wales (REINSW) Vacancy Rate Survey shows the Sydney metropolitan area stayed steady at 1.7 per cent, even with a decline of 0.2 per cent at 1.2 per cent in middle Sydney.

REINSW president John Cunningham warned that this is indicative of a bigger problem.

“A vacancy rate under 2.0 per cent signals that there are supply issues across Sydney,” Mr Cunningham cautioned.

“This is particularly being seen in the middle suburbs which are 10 kilometres [to] 25 kilometres from the CBD, where we have vacancy rates at the lowest level since March 2011.

Elsewhere in NSW, the Hunter saw a rise of 0.3 per cent to a vacancy rate of 2.3 per cent, which REINSW pointed out is due to an identical rise and vacancy rate in Newcastle. 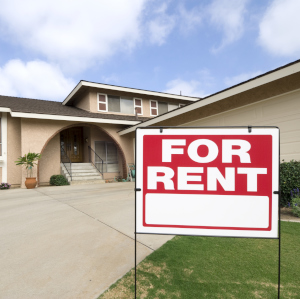