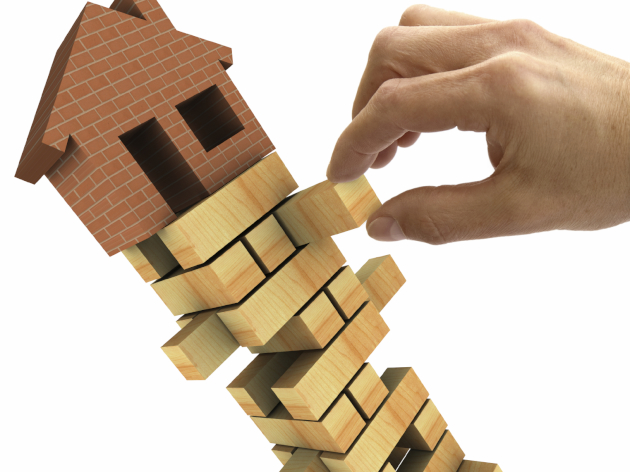 Home values fell in all but one of Australia’s capital cities last week, with only Brisbane recording an increase, according to the latest CoreLogic data.

Combined, the daily home value index fell a full 0.5 per cent in the week ending 14 May.

Sydney, Melbourne, Adelaide and Perth fell 0.4 per cent, 0.7 per cent, 0.3 per cent and 0.6 per cent respectively, while Brisbane lifted a slight 0.1 per cent, CoreLogic’s Property Market Indicator data shows.

Listings stabilised across Australia’s capital cities last week. At 9.6 per cent, Darwin’s reversal was the highest from -20.6 the week prior. Brisbane and Perth followed, but at -2.7 (-11.4) per cent and -0.3 (-0.6) per cent respectively, both remain in negative territory.

Canberra had the biggest gain, up 35.9 per cent.

Houses remained more popular than units and the average time for houses on market dropped in most capital cities. Sydney fared the best at 30 days, followed by Melbourne and Canberra at 31 days each.

Sydney performed the best for units at 29 days, followed by Melbourne at 32 days. Hobart wasn’t far behind at 37 average days on market.

Canberra was the low-end exception again, with houses at 2.7 per cent and units at 2.3 per cent.

Perth was the high-side exception for both houses and units at 7.4 per cent and 9.0 per cent respectively.

Home values fall across most of Australia 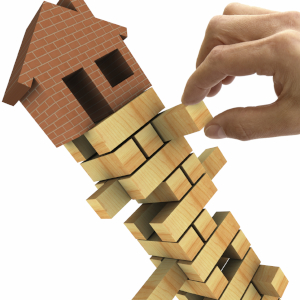