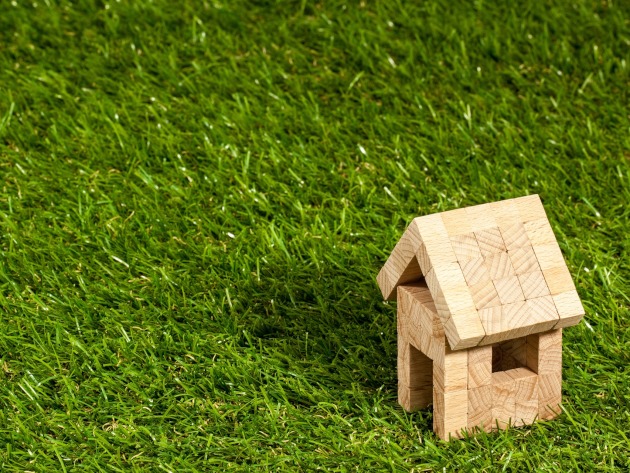 The Real Estate Institute of Australia says finance approvals for investor housing are moderating, which could threaten economic growth through reduced construction activity if left unchecked.

President of the Real Estate Institute of Australia, Malcom Gunning, says this is a sign of an adjusting market.

“The value of investment housing commitments decreased by 0.3 per cent in March 2017 in trend terms. This is down from its 2015 peak,” Mr Gunning said.

He said this result came before the actions in May to regulate bank lending to attempt to reduce the demand for property by investors in Sydney and Melbourne, as well as budget initiatives to limit deductions for investment property.

“Overall, the figures for March 2017 show, in trend terms, that the number of owner-occupied finance commitments decreased by 0.1 per cent,” Mr Gunner said.

“If refinancing is excluded, in trend terms, the number of owner-occupied finance commitments increased by 0.5 per cent following a rise of 0.7 per cent in February.”

Increases for finance approvals for investor housing were recorded in New South Wales, South Australia, Tasmania, the ACT and the Northern Territory, with the latter having the largest increase at 1.8 per cent. Queensland and Western Australia saw decreases, with WA having the largest decrease at 1 per cent. Victoria did not see any change.

“We will need to closely monitor the cumulative impact of recent actions by the regulators, banks and the federal budget initiatives to ease demand by property investors and ensure that they don’t threaten economic growth through reduced construction activity.” 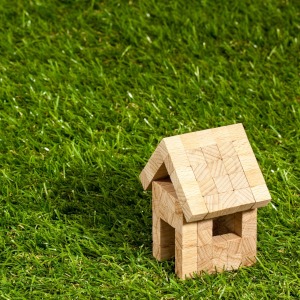