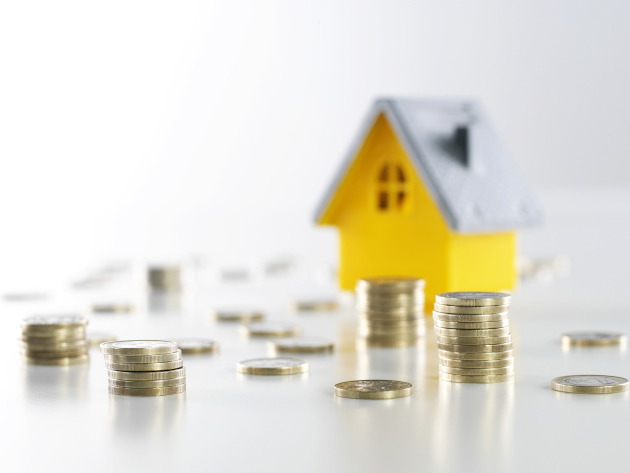 According to data from CoreLogic, investors are seen nationwide as the least likely factor preventing people from getting their first home.

While the concept of owning a home, ‘the Australian dream’, is up in the air, investors have been revealed to be the least significant factor preventing Australians achieving that dream.

The biggest impediments were revealed to be having the deposit and stamp duty, which were both tied at 44 per cent of respondents.

Following this was foreign buyers at 42 per cent of respondents.

Respondents living in apartments were more concerned with investors impacting affordability, with 45 per cent of respondents, compared to 37 per cent of those living in houses.

Investors seen as smallest impediment to affording a home 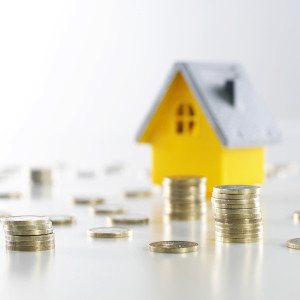