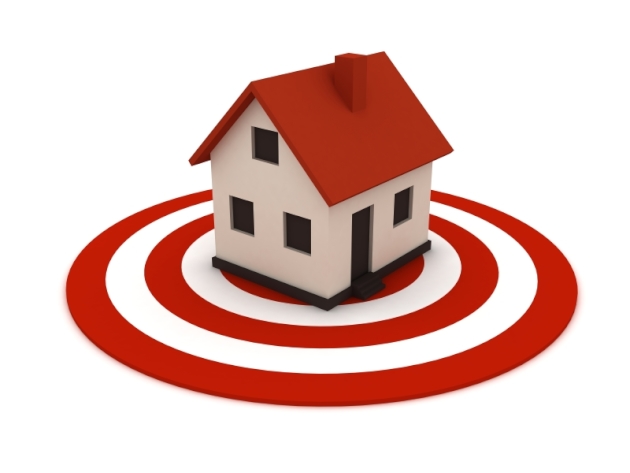 NSW was named the highest-ranking state/territory for premium property, according to a review by the Property Council of Australia.

Out of all of Australia’s states and territories, NSW has the most quality property available, as announced by the Property Council of Australia.

The review, as a result of the 2017 Property Council of Australia/Rider Levett Bucknall Innovation and Excellence Awards, saw NSW with eight commendations for property, followed by Queensland with five, Victoria and the ACT both with two and Western Australia with one.

One of NSW’s commendations was Pacific Bondi Beach, owned by Rebel Property Group and Capit.el Group, was praised for its reuse of the Swiss Grand Hotel to be repurposed into 110 apartments, the 69-room QT Bondi Hotel and 5,500 square metres of retail space.

“Retiring an old 1980s building and transforming it into a modern interpretation of the art deco architecture found throughout Bondi has enhanced the streetscape along famous Campbell Parade,” said Ken Morrison, the Property Council’s chief executive officer.

“This project demonstrates why integrating residential, retail and hotel uses is being enthusiastically embraced throughout Australia. The value-adding – through additional community amenity and services such as concierge and valet parking – creates a more dynamic city.”

Another property that received commendation was Era Chatswood from Mirvac, which when first made its apartments available in 2011, saw 278 of 295 apartments sold off-the-plan in less than 11 hours.

“Era’s success is a result of Mirvac’s vision and commitment to development that brings with it significant economic, environmental and social dividends to Chatswood,” said Matthew Harris, NSW managing director of Rider Levett Bucknall.

“More than 80 per cent of the site is now landscaped, and a publicly accessible parkland has elevated the amenity in the area.

“Mirvac also refurbished the previously unusable pedestrian tunnel between Era and the town centre of Chatswood. The development, bisected by the North Shore Railway Line, also demonstrates why higher-density developments and public transport are an indispensable combination in a growing city.” 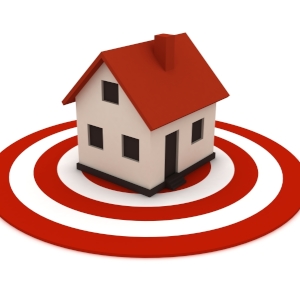