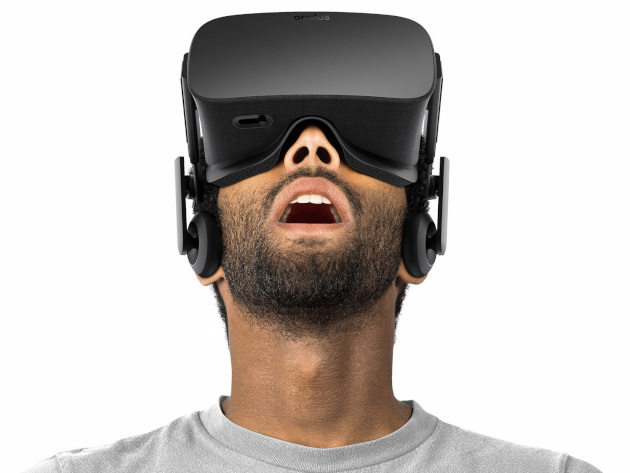 Recent advancements in technology have allowed an offshore buyer to inspect, and then purchase a property.

While some investors may rely on a buyer’s agent to inspect a property before purchasing, one couple in Western Australia has instead relied on virtual reality (VR) technology to inspect it themselves.

A City Beach home, selling for $1.83 million, was purchased by a Hong Kong couple, beating out another couple based in New York. Four individuals were interested in the property, yet only one actually went to the property to inspect it. The other three utilised VR.

“I thought we were going to sell to the couple in New York,” said Brent Compton, principal of Ray White City Residential in Perth.

“They’d viewed the property via our VR programme and had put in an offer the owner was prepared to accept.

“When a buyer from Hong Kong came along, her husband wasn't able to inspect the property because he was in Tokyo for work. Fortunately, he was able to see the property in fine detail via VR in Japan, and the subsequent offer was higher than that from New York.”

The technology was developed by US company Matterport, who create 3D virtual environments for online and VR.

“It’s much like Google Earth but instead of looking around at the street, you’re walking through a property,” Mr Compton said.

“Buyers access the VR tour from the online property listings and can do it on their phone. If they use the VR goggles … it’s like you are really in the home. It’s so easy, and it expands the buyer pool beyond belief.” 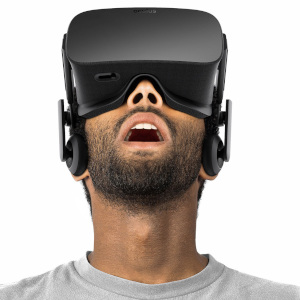