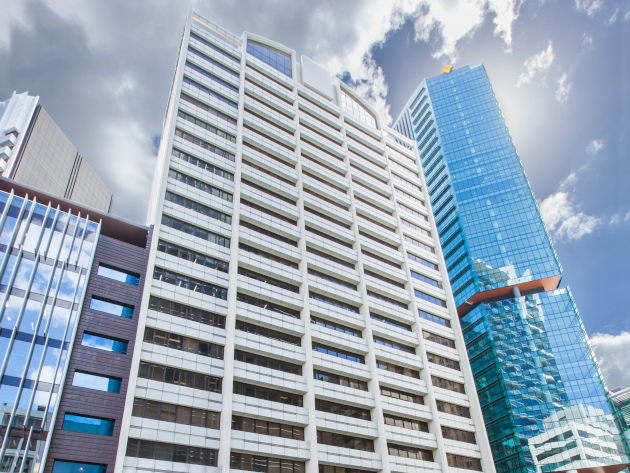 Renovations to Brisbane’s 160 Ann Street office tower have created a rush of leasing activity, furthering the viability of the area’s hotspot.

The next largest was Queensland Health’s expansion of 401 square metres with the government body expanding to a total of 2,882 square metres.

Following this was Just Digital People with an additional 400 square metres, and then Healthy Waterways.

“We had four floors to lease, and together with JLL property management we struck agreement on almost all of the space within a few months,” said CBRE’s William Harburg.

“Once the refurbishment works were completed, the transactions with the new tenants happened rather quickly. There is only 400 square metres remaining in the building.”

The reasoning for the four leases was attributed to the closeness of 160 Ann Street to Brisbane’s CBD.

“The central location of the asset and proximity to Brisbane’s major CBD public transport hubs was pivotal in the tenants’ decision criteria,” Mr Harburg said.

“The occupier market is increasingly focused on providing an attractive workspace to attract and retain staff. A location that offers convenience, amenity and an improved working lifestyle are important factors.”

Mr Harburg said extensive refurbishments undertaken at the property in 2016 had fuelled the recent string of leasing activity. 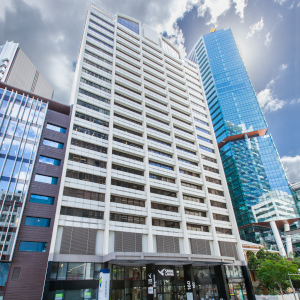