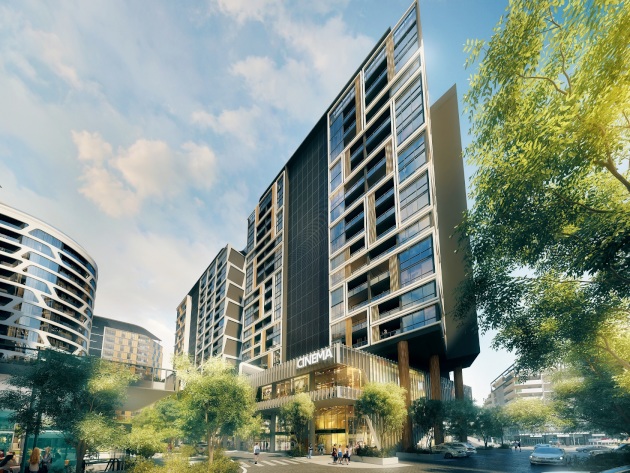 Two big name retailers have signed contracts to be anchor tenants in an upcoming $600 million Woolloongabba development project, which is expected to increase the long-term hotspot viability of the suburb.

Woolworths and Reading Entertainment have been secured as anchor tenants for 15 years each in the South City Square 13,000-square-metre retail project located in Woolloongabba and to be developed by joint-venture partners Pellicano and Perri Projects.

Located two kilometres from Brisbane’s CBD, Woolloongabba has been forecasted by property research firm Urbis to grow its catchment’s population to over 33,000 by 2036, a 50 per cent rise from the current population.

Property management business Location IQ has estimated the current retail spend in the suburb to be over $358 million, and is said to triple to over $1.08 billion by 2031.

“South City Square’s retail and dining precinct is located just a three-minute walk from The Gabba, which draws over 330,000 people to its sporting events each year,” said Michael Kent, Pellicano’s development operations manager.

“That’s 330,000 people that will want to dine, be entertained, and patronise retailers before and after events.”

With both Woolworths and Reading Entertainment announced, Mr Kent said the South City Square is a testament to the viability of the Woolloongabba area as a long-term hotspot.

“The strong interest from high profile tenants, including nationally renowned Woolworths Group and the internationally recognised Reading Entertainment, has reaffirmed our belief that South City Square will be the centre of Woolloongabba’s transformation into a dynamic retail and lifestyle precinct,” he said. 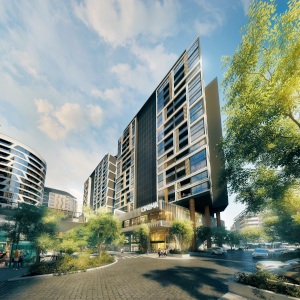