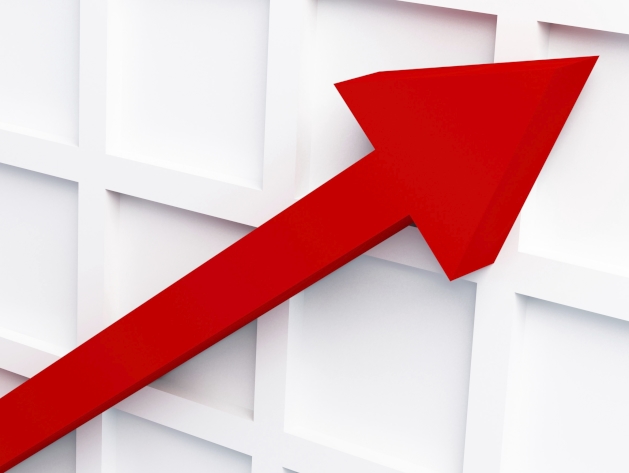 An up and coming apartment development has embraced virtual reality to convey the value proposition, which combined with the suburb’s long-term projections, is said to be resulting in offering “luxury finishes”.

Investors looking to invest in luxury should be keeping an eye out for Kellyville, as long-term projections expect a large population growth.

The Sydney suburb is expecting over 300,000 residents and its trade area is expected to see a rise of 3.7 per cent per year to 33,780 people by 2031, according to statistics provided by property development and investment firm Kanebridge.

The suburb’s growth will be supplemented with improvements being made to infrastructure and the opening of a new shopping centre later this year.

In order to meet this demand, Kanebridge will be opening a display centre for their upcoming The Hugh, which will include a 3D virtual reality model of the development.

This $165 million development, which is expected to increase the value of the suburb over a 20-year period, will consist of 240 one-, two- and three-bedroom apartments, starting from $520,000.

Kanebridge managing director Marwan Rahme said the locale of The Hugh is supplemented by parks, shopping centres, dining and entertainment venues and schools, as well as providing residents with multiple transportation options.

“Locals enjoy excellent transport facilities in the area: trains will leave Kellyville and Rouse Hill stations every four minutes during peak hour commuting, there are several bus stops, the M2 connects to the city, and 4,000 commuter car parking spaces have been added through Norwest. Norwest Business Park employs more than 20,000 people,” he said.

The apartments are said to be targeted towards those that “appreciate luxury finishes”, boasting marble, stone benchtops and more, according to Mr Rahme.

“While the apartments are targeted to buyers that appreciate luxury finishes, we are pleased to be able to offer them at $30,000-40,000 below the market average for Kellyville,” Mr Rahme said.