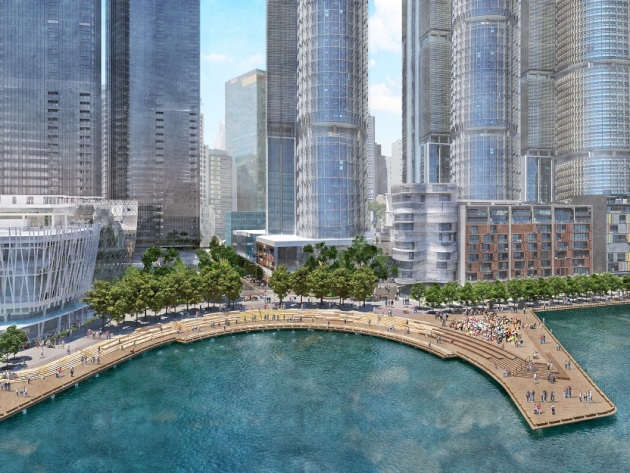 Public expansions to Barangaroo’s public areas have been planned, which will increase the worth of the suburb in the near-future.

The expansions, which include a Sydney Harbour cove, a one-hectare park, an expanded waterfront walkway and a public pier, were released by the Barangaroo Delivery Authority on behalf of the NSW government.

Lendlease will be developing the new public spaces and are due to complete and open the spaces by 2021.

The expansion has been designed by Grant Associates, a firm known for their design of Singapore’s Gardens by the Bay, and will include Waterman’s Cove, an amphitheatre-style boardwalk, an extension to Wulugul Walk and the planned Hickson Park to create a link from the CBD to Barangaroo.

“This is an exciting proposal for the creation of more beautiful public spaces at Barangaroo, which will be of enormous benefit to the people of Sydney,” said Craig van der Laan, CEO of the Barangaroo Delivery Authority.

“The new harbour cove and public park represent the next step in the extraordinary transformation of Barangaroo from a 22-hectare concrete container terminal into a world class, vibrant waterfront precinct.”

"We are delighted to be working with the Authority on this next important stage of Barangaroo,” said Landlease’s managing director of Barangaroo South Rob Deck.

A development application will be lodged with the Department of Planning and Environment, and be available on public exhibition as part of the planning process. 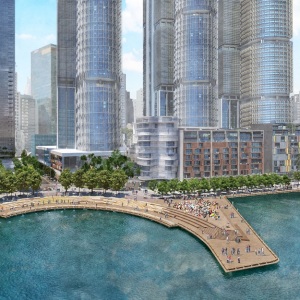