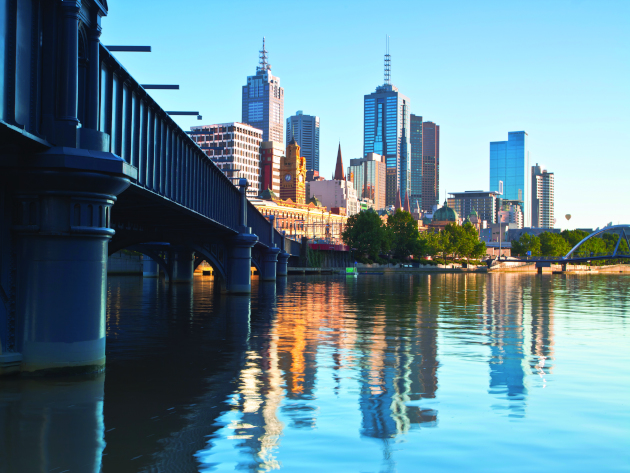 A recent sale of a $48 million shopping centre has proved that Victoria is attracting a large number of Chinese investors in the retail space, indicating the rise of shopping centres to facilitate the “booming population”.

According to data collected by commercial real estate services and investment firm CBRE, Chinese investors have spent more than $380 million in acquiring shopping centres in Victoria.

The rise of Chinese investors acquiring Victorian shopping centres occurred mostly since 2015, but before that, there was scepticism placed on the selling of these shopping centres.

“Only a few years ago, there were questions being raised around oversupply of retail centres in Pakenham,” said CBRE’s Mark Wizel.

“[However,] this part of Melbourne has just gone from strength to strength and, if anything, there is a widely accepted view in planning that more retail floor area is needed to service the booming population.

“The sale of Arena Shopping Centre is a very strong statement for the overall confidence that buyers have for retail assets in Melbourne’s south-eastern corridor.”

With the increase in sales of shopping centres, this can translate to a rise of new property hotspots in Victoria over time.

“The limited supply of centres both in Victoria and nationally is ensuring those that do come to market are achieving sharp yields,” Mr Dowers said.

“It appears many of the key retail institutional owners are looking to buy more stock as opposed to selling – give or take some non-core assets.”

The property was said by CBRE to attract strong buyer interest, with the purchasers outbidding numerous local private groups and Sydney-based institutions.

“We were delighted to see such wide-ranging interest in the centre, which translated into a number of offers and a shortlist of four parties,” said Mr Dowers.

The centre itself generates an annual income of $2.65 million per annum, and is positioned on a 2.97-hectare site on the corner of Princes Highway and Cardinia Road, contains 25 specialty retailers, a 4,100-square-metre Woolworths Supermarket and BWS on a 20-year lease, as well as a free standing McDonald’s and Caltex Service Station on 20- and 15-year leases.

“The centre’s strategic corner position has always ensured a strong trade performance, which ultimately underpinned a huge amount of interest in the asset,” Mr Dowers said. 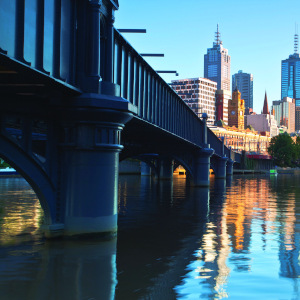