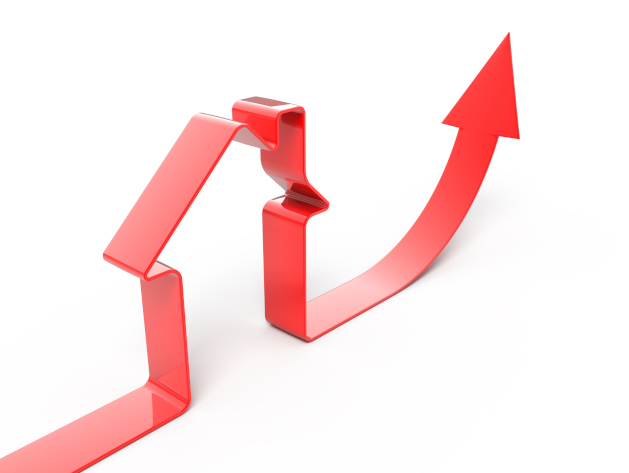 The majority of housing markets had a solid start in the first quarter of 2017, according to Domain.

Outlined in the Domain State of the Market Report for the March quarter, the national median housing price has grown by 2.2 per cent over the quarterly period and a 10.2 per cent annual increase to $801,204, a record high according to Domain.

“National house price growth has been solid this quarter, but with a number of unit price falls in capital city markets, the March result for unit prices growth is the lowest since the December quarter 2015,” said Dr Andrew Wilson, Domain chief economist.

“While each Australian state and regional market is unique, the national house and unit price growth help give an overall picture of the market, despite a consistent ‘two-speed economy’ in many areas.”

Looking at the capital cities, Melbourne, Sydney, Adelaide, Hobart, Canberra and Darwin saw a rise in housing prices, with declines in Brisbane and Perth.

“Growth levels in capital city housing markets have varied according to local supply and demand but, the Australian property market has largely gotten off to a strong start in 2017,” said Mr Wilson.

Unit prices were less cut and dry, with growth seen in Sydney, Melbourne and Hobart, Adelaide holding steady, and declines in other capital cities.

Regional house price data was also collected by Domain, which revealed regions such as Tweed and Wollongong received record annual price growth between 13 to 20 per cent. These and other regional areas are expected to see further growth due to the demand in capital cities.

“Regional markets are also seeing growth as more Australians across the board consider the affordability and lifestyle advantages of moving outside the capital centres,” Mr Wilson said.