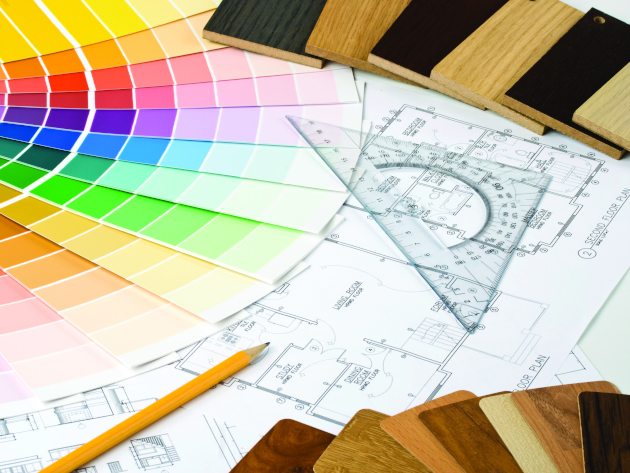 More than three-quarters of Australian home owners have been renovating or are considering renovating, with Generation Y the most likely to renovate, according to Westpac’s Home Ownership report.

The report reveals that 76 per cent of those have been considering renovating, 20 per cent are in the process of renovating and 70 per cent have renovated in the past.

Nearly one-third, or 32 per cent, of home owners, said they are considering renovations in the next five years.

Generation Y home owners, 23 per cent, are the most likely to be currently renovating, followed by 16 per cent of Generation X and 13 per cent of Baby Boomers.

Generation Y home owners are also most likely to be considering renovating in the future (46 per cent), followed by Generation X at 39 per cent and Baby Boomers at 31 per cent.

Westpac Group’s head of home ownership Chris Screen attributed this surge in interest in renovating to the competitive housing market.

“With rising property prices and intense competition for property in metro areas, many home owners are looking to renovate their existing property rather than sell and risk losing their position in the market,” Mr Screen said.

“In the current market, many renovators are taking advantage of increased home equity to upgrade their homes to suit their needs. If planning to renovate, home owners should take steps to find out the estimated available equity in their property, to help with the budgeting and planning.”

According to the report, 74 per cent of home owners renovate because they want a nicer home, while 30 per cent renovate to maintain/upkeep their properties.

The reason for the decline is due to the rising popularity of renovations in a tough housing market, Mr Screen said.

“In such a competitive housing landscape, it isn’t surprising that Australians’ property expectations are shifting and more home owners are choosing to buy and renovate later in order to get a foot on the property ladder.”

Home renovations on the rise for Generation Y 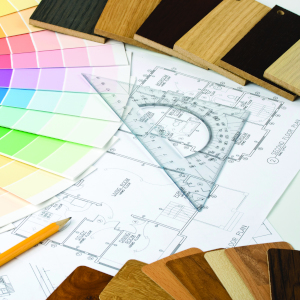