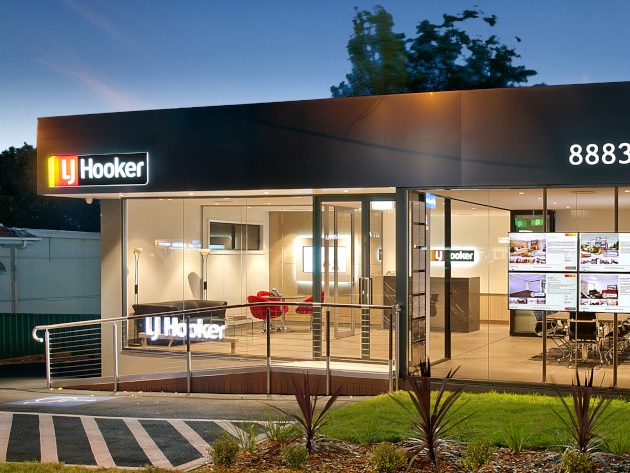 A major real estate group has positioned itself to take quarterly growth into the new financial year with a succession of new offices to open before 1 July.

From the start of the year, LJ Hooker opened new offices in Wollongong, West Pennant Hills/Cherrybrook, Medowie and Hornsby in New South Wales, as well as Gympie in Queensland and North Haven/Port Adelaide in South Australia.

LJ Hooker’s network chief, Graeme Hyde, said the brand is looking forward to significant expansion in 2017 and in the years after. Several new offices are scheduled to open before 1 July in what, he said, is “shaping up as its largest quarterly network of the last five years”.

“We have a strong pipeline of new business owners planning to join the brand to be part of our unique journey.”

In particular, Adelaide and wider South Australia have been identified as a key growth opportunity for the group, with the region said to offer two unique lifestyle assets for locals in residential homes and recreational boats.

Co-principals for LJ Hooker North Haven/Port Adelaide, Graeme Haese and Rob Robinson, are offering a one-stop shop for customers looking to buy or sell boats, berths and homes across Adelaide.

“There is also a lot of marine activity in the area with the contract work for the new warships and submarines in the city, and that’s driving both investor and owner-occupier interest.” 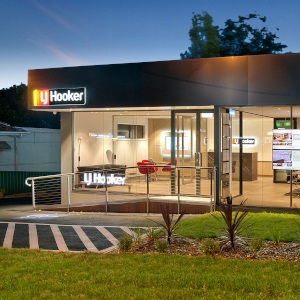