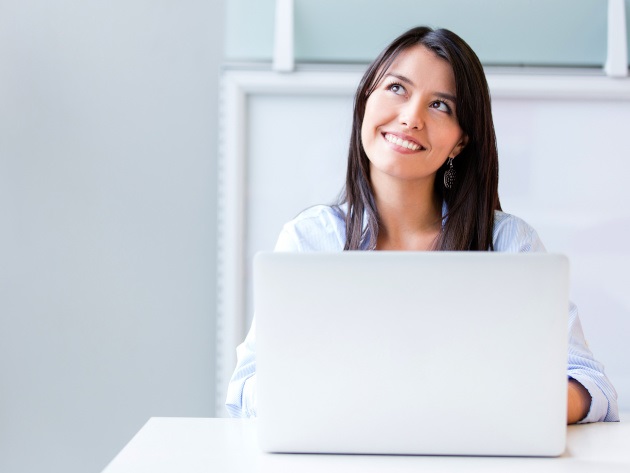 Queensland women’s rugby league teams will wear the badge of a leading real estate group, after it signed on as one of the league’s major supporters.

Tony Williamson, Cairns RE/MAX broker-owner and chairman of the Northern Pride Rugby Team, says the network is 100 per cent behind the league, adding that he is excited to see the women’s game growing.

“For years, women have been the backbone of rugby league from the other side of the fence, driving kids to games, working the canteens, right through to administration and coaching,” Mr Williamson said.

“But now, women and girls can engage with the ‘greatest game of all’ from both sides of the fence and participate in rugby league and represent at the highest level.”
Cairns RE/MAX is not the only prominent business to back women in sport. Queensland Rugby League (QRL) and NSW Rugby League (NSWRL) are backed by Harvey Norman.

The retailer is the first major sponsor of women’s rugby, as well as the unbroken pathway from Under 6 girls to open representative competition in both states.

The partnership aims to help QRL expand its Queensland Academy of Sport Girls program (for Under 15 girls) and ensure Under 14 and Under 16 girls continue to be given the opportunity to experience representative football at State Junior Carnivals, among other female-focused initiatives.

It will also support the NSW City Origin team (13 May match), as well as the NSWRL Open Women’s Combined Conference (beginning 22 April) and NSWRL Women’s Premiership (from 29 April).

Harvey Norman CEO Katie Page said the partnership will ensure girls from NSW and Queensland can “chart their rugby league-playing future” all the way through to representative competition.

“Both the NSWRL and the QRL understand the need for consistent opportunities for skill development and new competitive challenges for girls at every age,” Ms Page said.

“The next generation of female players, those coming through these newly formed ranks, will take women's rugby league to the next level.” 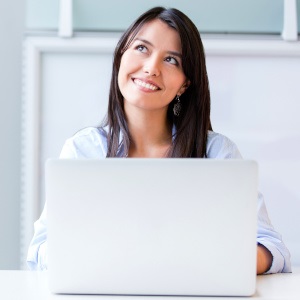