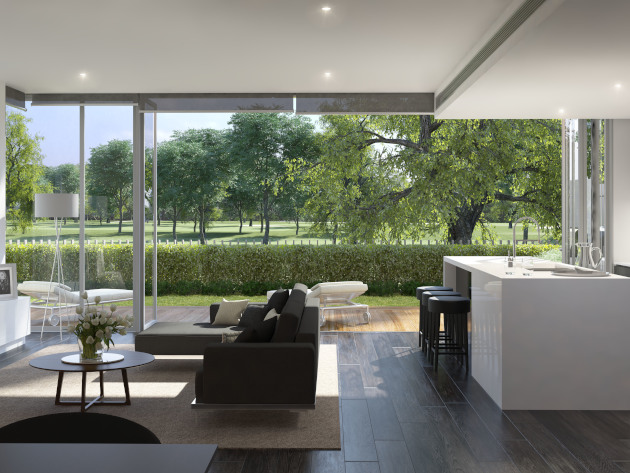 The 60,000-square-metre site is located in the emerging suburb of Spring Farm and already has DA approval for 74 individual house and land lots sized from 383 to 650 square metres.

The lots will be packages as full turnkey house and land offerings through Metro’s building arm Creation Homes. The project is expected to launch in late April 2017.

“This site represents one of the few available land parcels in this growth area in south-west Sydney with lots of major players active in the region including Urban Growth and The Cornish Group. We have has been looking to acquire more land after the success of our Eden project in the neighbouring area of Catherine Field,” said Phil Leahy of Metro Property Development.

“Housing affordability remains an ongoing issue across the greater Sydney market and we have found many savvy buyers are opting to relocate to these emerging growth areas seeking to secure an affordable, high‐quality brand new home,” said Mr Leahy.

The site is a short distance from Camden and in close proximity with the new Narellan town centre and the M5 and M7 motorways. It is a short drive to the proposed Badgerys Creek airport and proposed stations at Narellan and Oran Park.

Construction of the homes is expected to commence later this year with overall completion in late 2018. 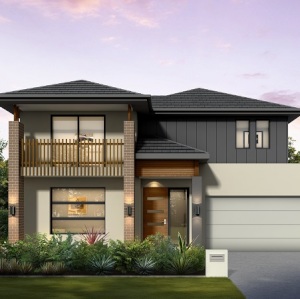