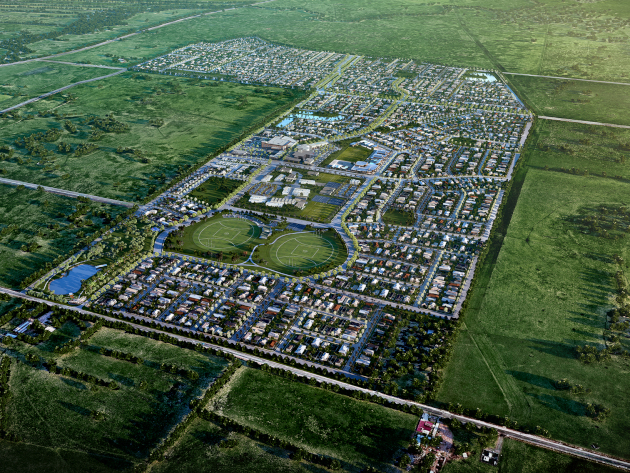 Buyers are flocking to a Victorian development, with stage one selling out in a single weekend.

Mirvac’s latest development Olivine has proven its popularity, selling out its stage one release for $10.94 million over a single weekend.

All 48 lots of the first release were sold, supporting Mirvac’s belief that the masterplanned community will be a big hit among buyers.

Olivine is set on 187 hectares in Donnybrook, Victoria and will be developed over 10 to 15 years, becoming home to approximately 7,000 people in 2,250 homes.

“The demand shown for Olivine demonstrates the importance that locals place on living in a considered community that meets their needs from the minute they move in,” Mirvac general manager of residential Victoria Elysa Anderson said.

“Mirvac has a good track record and you know you are going to be buying into something that will look like the picture. Also Olivine is only about 30 kilometres from the city, but it looks like you’re in the country – so it’s the best of both worlds,” said Katherine Czarnecki, who purchased land during the first release.

“Lot sizes strategically aim to cater for a growing sector of the market that is demanding homes with four bedrooms or more for expanding families, as well as multi-generational living,” Ms Anderson said.
"Olivine will offer among the largest blocks in Donnybrook set amid a masterfully planned community featuring a new town centre, sporting fields and exceptional education opportunities,” she said.

Stage two of Olivine will go on sale in the coming months, with sales information yet to be released.

The Olivine sales suite is now open daily from 11am to 5pm at 1025 Donnybrook Road, Donnybrook.

Development makes $10.94m in a weekend 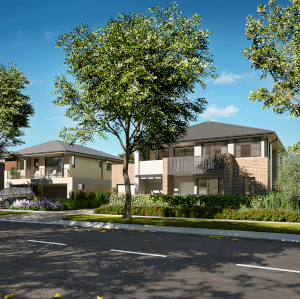