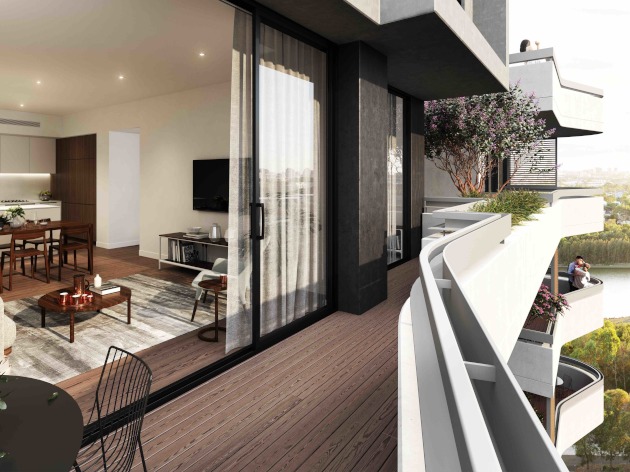 The first stage has been released of apartment development Ovation Quarter in Sydney’s inner west.

Ovation Quarter is the largest residential development on the doorstep of Sydney Olympic Park. The first release will comprise of 170 one-, two- and three-bedroom apartments.

The entire development will consist of approximately 3,000 apartments developed by AYMCI.

Ovation Quarter is set to become a bustling new precinct for Sydney, including nearby land for a new primary school, parks for use by the wider community and a high street and town centre.

“We’re excited to launch the first stage of apartments at Ovation Quarter today. Set against the wider evolution of one of the most iconic destinations in Sydney, the urban regeneration of Sydney Olympic Park and its surrounds, Ovation Quarter will benefit from the state government’s planned infrastructure and amenity investment well into the future,” said Mark Ma, CEO of AYMCI.

“The precinct will become an exceptional new neighbourhood for Sydney, with a high street and new town centre offering restaurants, retail and community spaces where residents can celebrate a new way of life,” said Mr Ma.

“The planned primary school, abundance of parks and open spaces as well as its proximity to Sydney Olympic Park transport links and amenity, just 40 minutes from Sydney’s CBD means the precinct offers an amazing opportunity for home buyers and investors,” he said.

The sales gallery for Ovation Quarter is located at 25 Dixon Street in Haymarket. 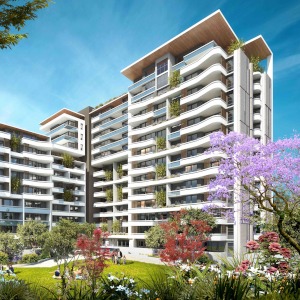