A Claremont-based real estate agency has been reprimanded, fined and ordered to cover the costs of disciplinary action taken against it because it was found to have deliberately breached both the law and the real estate code of conduct.

Consumer Protection has fined West Australian real estate agency M Property Pty Ltd $5,000 and ordered it to pay $1,000 in costs after it was found to have kept off-the-plan buyers in the dark about details of a development's balcony finishes.

During mediation at the State Administrative Tribunal, M Property Pty Ltd agreed there had been two breaches of the Real Estate and Business Agents Act and Code of Conduct for Agents and Sales Representatives. Both breaches related to a sales representative’s failure to disclose information to buyers during the sales of apartments in a North Coogee development called ‘the Helm’.

On both occasions the sales representative assured potential buyers that the balcony of the unit they intended to buy would be fully enclosed, while at the same time knowing that changes to the original plans meant it would not be.

On final inspection both sets of buyers found that they had not received a full set of shutters.

Acting commissioner for consumer protection David Hillyard said the failure to shed light on changes to the balcony shutter plans was unacceptable.

“Buying an apartment is one of the biggest purchases a consumer will make and when it’s a yet-to-be-completed development, a lot of trust is placed in the agent selling off-the-plan or from a display home," he said.

This includes fully understanding the product they are selling. To mislead buyers by not disclosing vital information won’t be tolerated by Consumer Protection, as the regulator.” 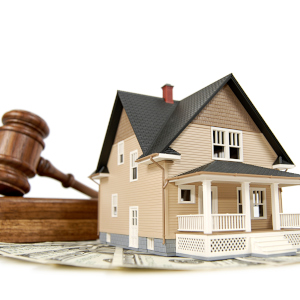