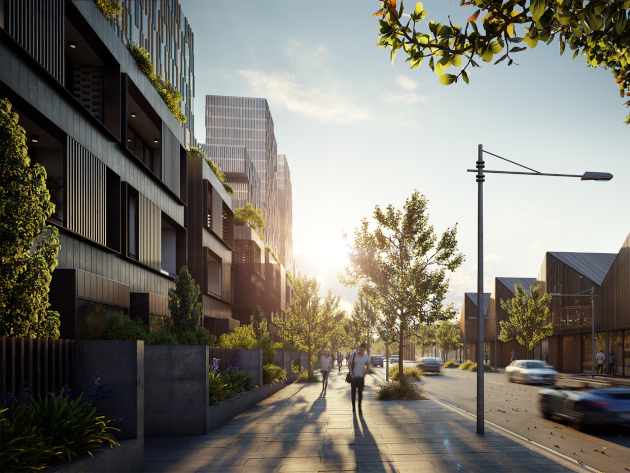 The new Victoria Harbour neighbourhood will extend from Collins street to the water with more than 25,000 square metres of public spaces, a health and wellbeing centre with public swimming pool and gym and approximately 1,500 new residences.

The masterplanned community will deploy its primarily residential development over five stages, offering an opportunity for residents to live surrounded by the waters of the Yarra River and Victoria Harbour, while still residing in the CBD.

“The design of this precinct offers future residents panoramic views and world-class public realm that maximises the unique waterfront location. Once complete, a pedestrian and cyclist promenade will enable people to walk, cycle or run all the way around the 2.5 kilometres of the Victoria Harbour waterfront,” said Mr Menhinnitt.

The residences will include a range of one-, two- and three-bedroom apartments. The first stage is expected to commence construction in 2018 and will consist of 320 apartments. 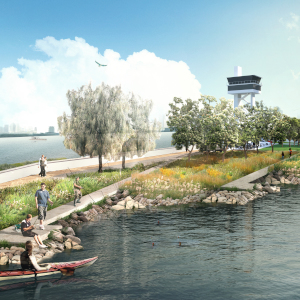