The CEO of a major Australian building and construction industry association has stepped down after 15 years at the helm.

Master Builders Australia’s longstanding CEO, Wilhelm Harnisch announced he is stepping down as chief executive, a position he has held since 2002.

He has been one of Australia’s leading advocates for the building and construction industry. He has strongly advocated for outcomes that ensure Australia has policies to help businesses and the economy grow.

“Wilhelm has been a tireless advocate for the building and construction industry, and his longevity as CEO is testament to his success,” Master Builders Australia’s national president Dan Perkins said in a statement.

“Under his leadership, Master Builders Australia has become a highly influential and effective voice in promoting the building and construction sector for its 32,000 members. His hallmark as CEO has been his passion for the industry, his bi-partisan approach and highly disciplined evidence-based advocacy,” Mr Perkins said.

One of the key accomplishments during Mr Harnisch’s time with the association was the re-establishment of the Australian Building and Construction Commission (ABCC).

“It has been a privilege to lead the most influential lobby group that represents the whole spectrum of the building and construction industry,” he said.

“I am proud to have played a significant leadership role as one of the nation’s principal business sector advocates, championing the national interest of Master Builders’ 32,000 members and the wellbeing of the Australian economy and its people.” 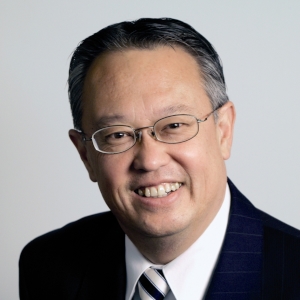