Despite a strong showing in 2016, 2017 is telling a different tale for developers of new homes.

“Given that Australia is tailing off from the largest and longest new home building cycle in history, both the total and sub-component profiles for new home sales are still in very good shape. There aren’t many sectors punching above their weight in the nation’s economy right now, so the profile for new home sales is also good news for Australia as a whole,” said Mr Dale.

The January 2017 update for HIA’s monthly New Home Sales survey showed a decline of 1.5 per cent in detached home sales, after a fall of 1.6 per cent in December 2016; this equals a 4.0 per cent decrease since January 2016.

Only one state saw an increase in detached house sales, Western Australia reported a 12.1 per cent increase following on from a 9.1 decrease in December. 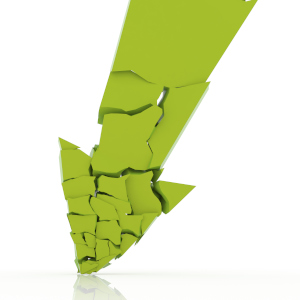