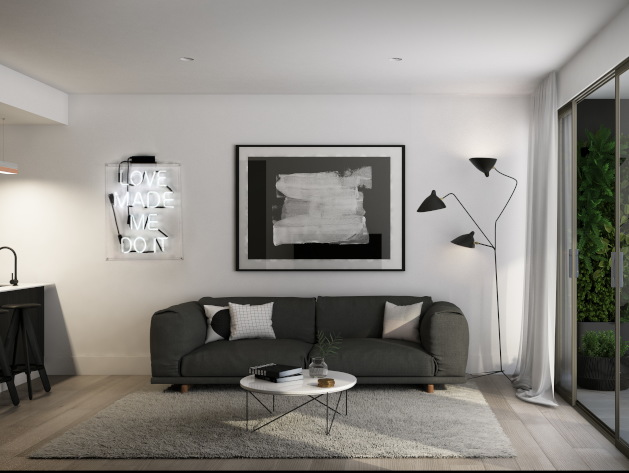 Despite reports that the Brisbane apartment market is struggling to maintain high sales figures, one developer has reported impressive transaction numbers across their luxury offerings.

Kokoda Property projects Chester and Ella are located on the corner of Chester and Ella Streets in Newstead, bordering the bluechip suburbs of Teneriffe and New Farm and both opened to impressive sales in a softening market.

In the Place Advisory Inner Brisbane Market Report, Chester was named the strongest performing project of the December quarter, superseding the next project in the ranking by 46 transactions, with 70 unconditional sales.

Ella, the second stage of Chester and Ella, launched in November to a single purchase of $14 million by a buyer, and a further $22 million transacted in one weekend.

“Despite negative sentiment surrounding the Brisbane market, we have experienced soaring demand for our projects. We achieve a leading edge through our world-class design, high level of amenity, and dedicated attention to the movements of the market. We create aspirational lifestyles for our owner occupiers and future tenants alike,” said Sam Tucker, Kokoda Property sales and marketing director.

“While the market is changing, with a stall in interest for the smaller-grade investment stock, there is a second market emerging with continuing strong demand for a high-end product. Well-off young professionals and established downsizers in Brisbane are looking to lead a sophisticated lifestyle, close to the city and amongst exciting lifestyle amenity,” said Mr Tucker.

The projects offer round-the-clock, hotel-style concierge, 1,500 square metres of exclusive resident amenities, including a rooftop space with swimming pool, spa, outdoor cinema, kitchen and barbecue areas, and golf putting greens, in addition to a private dining facility and another lower-level amenity offering complete with a courtyard terrace, health and wellness centre, and gymnasium.

One-, two- and three-bedroom apartments at Chester range in size from 60 square metres to 120 square metres and are priced from $430,000 to $1.1 million with secure car parking and storage.

Three- and four-bedroom penthouses at Chester range in size from 158 square metres to a substantial 430 square metres and are priced from $1.78 million to $3.5 million with secure car parking for multiple vehicles.

“Brisbane is rapidly transforming into a new world city; its culture, business centre, technology, and lifestyle is evolving with over $40 billion of infrastructure investment planned, so naturally there is a shift occurring with demand now skewed towards sophistication and luxury residential design,” said Mr Tucker.

“There has been a significant amount of talk about oversupply in Brisbane but we believe that good projects of a higher level of quality, in strategic locations on the city fringe, will outlast market fluctuations,” he said.

Completion of the project is expected in 2018. 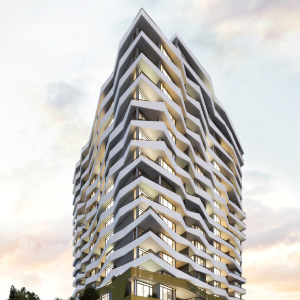