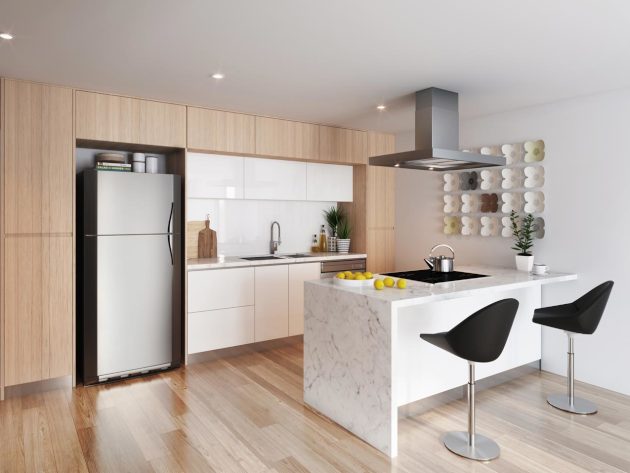 A modern-style apartment development in Perth is anticipating an early finish to its build.

9 Tully, a development by LKD Development Group, has reported encouraging sales and is currently on schedule for completion by mid-2019, ahead of schedule.

The nine-storey building is located in East Perth and initially hit the market in late 2016 with the offering of a modern exterior and city-fringe location.

The project comprises of 79 apartments on the north-western corner of Claisebrook Village and is currently being sold by Colliers International.

The apartments are a mix of one, two and three-bedroom apartments and the prices begin at $365,000.

“Initially, the major lure was the fact that 9 Tully was just minutes from East Perth's amenity and transport links to the CBD office market but after a closer look at the display suite, buyers have been won over by the interiors,” said agent Willie Lim. 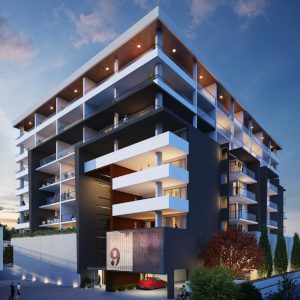