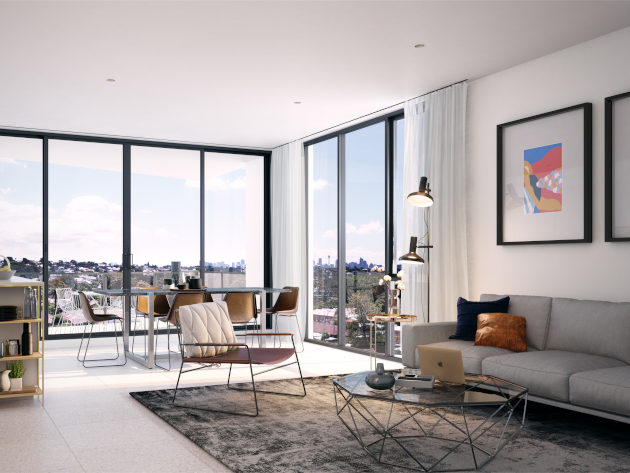 A new development unveiled by Mirvac in Sydney’s inner west is working with the local council to provide future residents with an impressive list of benefits, and to support the neighbouring community.

Marrick & Co, a new residential development in Marrickville, has been created in collaboration between Mirvac and the Inner West Council, resulting in a building with a host of community benefits including a new library and community hub, which in turn will incorporate the heritage Marrickville Hospital.

The development will consist of approximately 220 apartments and terrace homes, the sales launch is anticipated this quarter.

“The collaborative way in which both Council and Mirvac have approached this project is a gamechanger for future development,” said Mirvac’s general manager of residential development NSW and major projects Toby Long.

“The needs and wants of the community have been put first and foremost in the design and provision of both public and private amenity. This project reinforces Mirvac’s purpose to reimagine urban life,” said Mr Long.

The development is also the first in NSW to be recognised by Bioregional Australia as a One Planet Living Community, an international framework that sets out principles for environmental and social sustainability.

The first building on offer at the Marrick & Co site will be The Livingstone, consisting of 162 apartments and four terrace homes.

Prices will range from $615,000 for a one-bedroom 58-square-metre apartment to $1,975,000 for a 207-square-metre terrace home; other options include two-bedroom and three-bedroom apartments and the development will have available car spaces to be purchased separately.

Some of the ground level terrace homes and apartments will have incorporated private gardens of up to 60 square metres, with scope for lawns and trees.

The development will also dedicate nine housing apartments to affordable living to be administered by Council.

Marrickville is located seven kilometres south-west of the Sydney CBD and surrounded by the suburbs of Newtown, Erskineville, St Peters, Petersham and Dulwich Hill. The development site is situated in a prominent location bounded by Marrickville Road, Livingstone Road and Lilydale Street and intersected by Hospital Lane. It is close to a range of transport options and hundreds of cafes, restaurants and pubs as well as live music venues.

Inner west development takes community to the next level 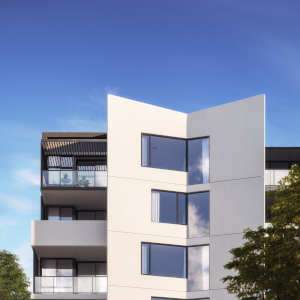