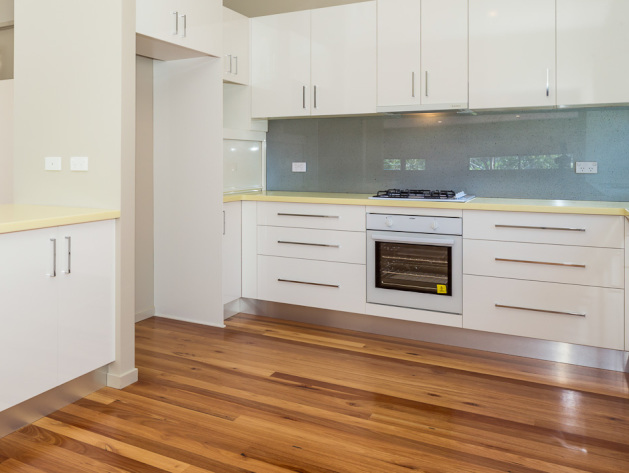 A home built entirely through donations is set to be auctioned off by a top agency, with all the proceeds going to help Cystic Fibrosis Australia (CFA).

The LJ Hooker Foundation – the charitable arm of LJ Hooker offices nationwide — will donate the full purchase price of the three-bedroom, two-bathroom home at Malua Bay, NSW, to CFA after the home goes under the hammer on January 28.

The home, named Red Rose in honour of the CFA’s emblem, is located at 32 Wattlebird Way and is the result of more than 200 volunteers' hard work and dedication.

The 862-square-metre block that Red Rose resides on was donated by developer Sea Breeze.

“We’re very pleased for the LJ Hooker offices and wider business leaders whose generosity will be acknowledged and turned over to the CF community on January 28. It’s a touching example of community goodwill and one the LJ Hooker Foundation is very proud to support,” said LJ Hooker CEO Grant Harrod.

“To have the house come out of the ground – from the sourcing of land to the bespoke finishes and final internal fittings — is an enormous achievement,” said Mr Harrod.

Cystic Fibrosis Australia CEO Nettie Burke thanked the LJ Hooker Foundation for the donation, saying the house was a poignant representation of life with CF.

Situated in a holiday spot popularised by Sydneysiders and Canberrans, the Red Rose house is located 15 minutes from Batemans Bay and two hours from Canberra. 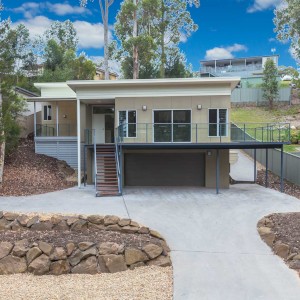