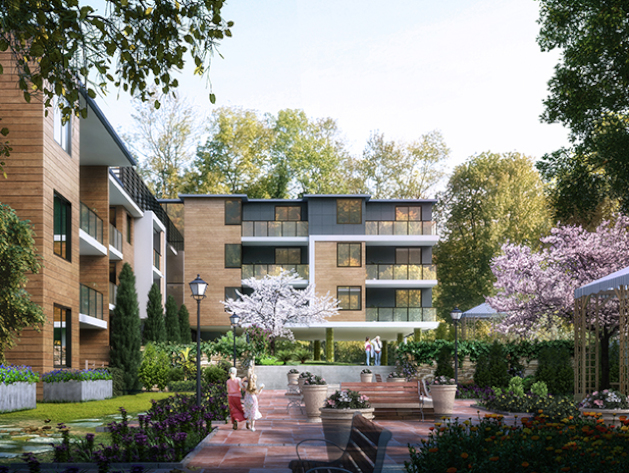 A mix-use development in Sydney’s north-west has sold $100 million worth of real estate within the first 90 minutes of its stage two release.

Eastwood Central, located in the north-west suburb of Eastwood, is a $300 million development of both commercial and residential property.

The development is proving to be very popular among local residents with the first release selling out in 45 minutes and over 100 potential buyers on the list for apartments in the second release.

Eastwood Central will be made up of a selection of brand new one-, two-, and three-bedroom premium apartments.

It will also feature 3,600 square metres of internal and rooftop-shared space to encourage resident interaction and a sense of community.

The development is located within a five-minute walk of local schools and Eastwood train station.

Stage three of the development is due for release in 2017, and only a few apartments remain in the second release. 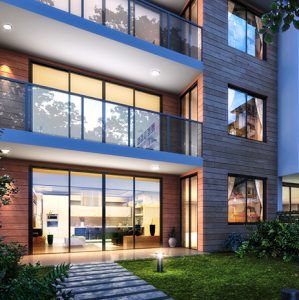