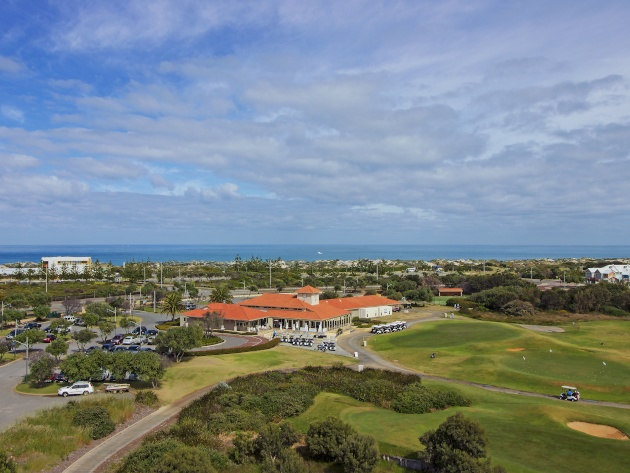 A 67-lot estate in a prime Western Australian location is currently in its first release with 25 lots available.

The Hamelin Park estate is located in Secret Harbour, a sought-after coastal village with a current population of over 10,000 people.

The developer M/Land is a part of M/Group which conducts development projects across Western Australia including revitalisation projects in Mount Lawley, South Fremantle and Maylands.

House and land packages start from $365,000 and the stage one development titles are scheduled to be issued in April 2017.

“We have priced land at Hamelin Park well below the Secret Harbour average, so it really stacks up as a great opportunity for young people to get a foothold in a well-established coastal property market. Its release follows a decade of low interest rates, first home buyer grants and incredible builder incentives – all contributing to Perth’s most affordable property investment periods in decades,” said director of M/Land, Mr John Wroth.

Hamelin Park is located within walking distance of local shops, two minutes from beaches, seven minutes from public transport and a 45-minute commute from Perth.

Stage one of development in established location releases 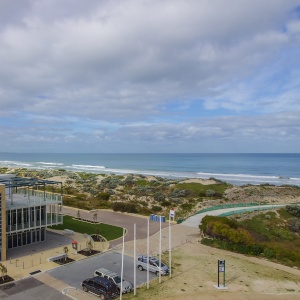