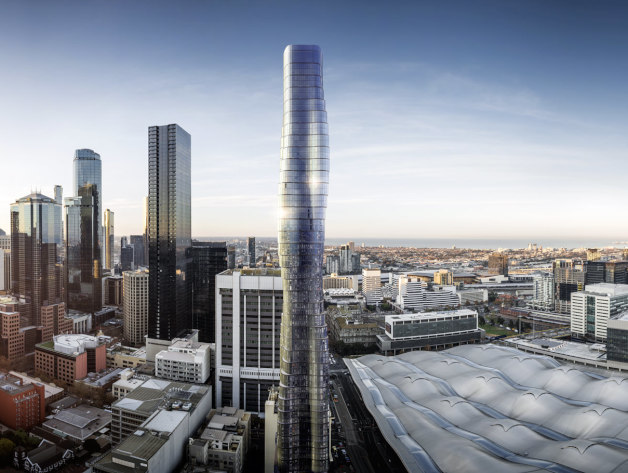 Sixty per cent of apartments have sold in the Premier Tower which will span 79 levels.

The development will be a mix of apartments, hotel rooms, cafes and retail spaces and a total of 796 apartments will be available in one-, two-, or three-bedroom models.

The tower will also have indoor pools, gyms, barbeque areas and theatre rooms.

Construction is expected to finish in late 2020 and will involve the demolishment of the Savoy Tavern which is currently on site.

The development will be less than 10 metres from Southern Cross train station offering both local and regional trains and connections to the airport.

The development is located on the corner of Spencer and Bourke Streets in Melbourne's CBD, less than 5 metres from a tram connection.

The Elenberg Fraser-designed project is being marketed by Colliers International and project managed by PDS Group. 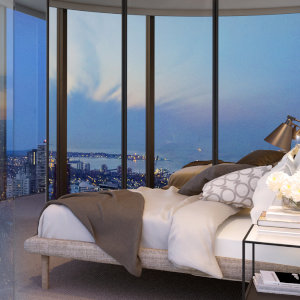