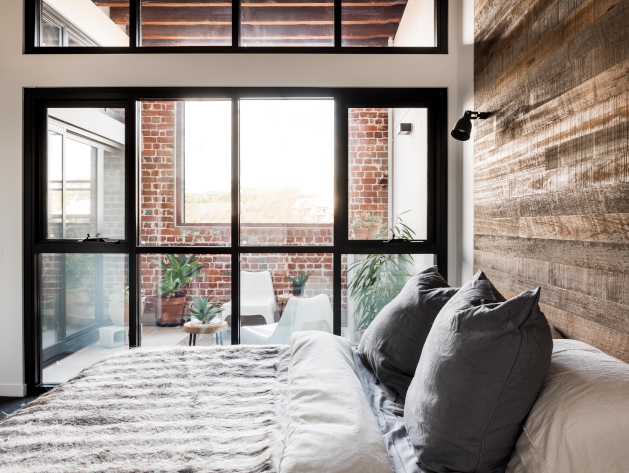 A heritage rejuvenation project of a 94-year-old New York-style industrial warehouse has been completed.

Heirloom in Fremantle, Perth is a three-storey wool store that has been converted into loft style apartments. It is one of several renewal projects in Western Australia by property company Match.

Eighty per cent of the new apartments – which vary in size and configuration, and have a starting price of $495,000 – have been sold and residents will move in in January next year.

The development retained many of the original features including century-old jarrah beams, brickwork and a sawtooth roof structure.

“This translates into a specialised boutique product that can often withstand varying market conditions because demand is isolated.

“Heirloom has been a mammoth undertaking and we consider it a highly successful restoration of a magnificent building that frankly deserves a new life.” 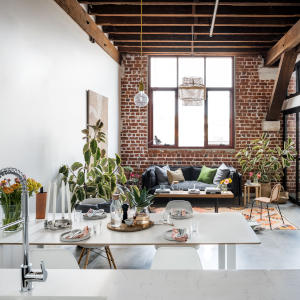