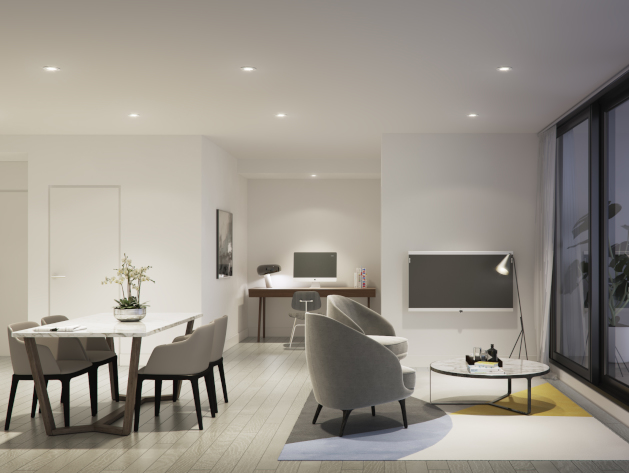 A Melbourne CBD development is taking advantage of the increasing popularity of inner city living among young families and empty-nesters.

“The great thing about Melbourne’s market is that it offers a variety of city-centric living options that weren’t available 20 years go,” Lendlease’s head of apartments Ben Christie said.

“The convenience and elegance of living in Melbourne city is compelling. When compared to other capital cities outside of Australia, Melbourne definitely boasts a very high quality of apartment design,” Mr Christie said.

Melbourne Quarter is an example of such quality. More than 50 per cent of the precinct will be open public space with green parks and new retail laneways. The remaining apartments currently for sale start from $451,000 for a one-bedroom unit.

“Melbourne has traditionally been framed around its parks, and Melbourne Quarter will create a floating Skypark and a new neighbourhood park within the city – a very good thing for residents and the public at large,” Mr Christie said.

New laneways will connect workers, residents and visitors of Melbourne Quarter to the CBD area and approximately 40 new retailers.

Melbourne city living on the rise 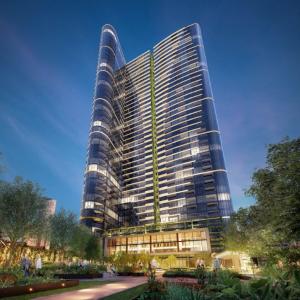