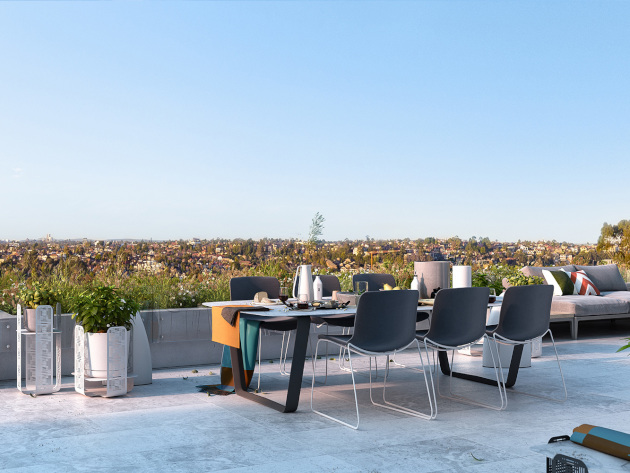 Wattle Hill, a new project in the Sydney suburb of Hurlstone Park, has sold more than 55 per cent of apartments in the first weeks of its launch.

The development offers one, two or three-bedroom north-facing apartments with district or skyline views and large balconies.

The development has common areas with vertical gardens and a terrace with a BBQ pit.

Wattle Hill is close to Hurlstone Park train station, and the CBD is just 20 minutes away via the new light rail which connects residents to the inner west through to Pyrmont, Chinatown and Central Station.

The village centre has all the essential amenities, including supermarkets, a butcher, restaurants and a newsagent.

The development is within easy access of Summer Hill, Dulwich Hill and Marrickville.

Construction on Wattle Hill will commence early 2017, with completion expected in 2018. 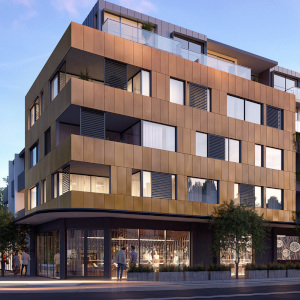